We’ve all heard the stories about suppliers being stuck in contracts with the big supermarkets, being delisted overnight or taking a hit on in-store promotions but being too frightened to speak up.

There are some practices that are endemic in the industry and it is the job of the Groceries Code Adjudicator to look into to these practices and stamp them out.

Christine Tacon (pictured above) was appointed in a designate role as the GCA last January ahead of the Grocery Adjudicator’s Bill becoming law in June 2013.

As the GCA website outlines, Christine’s job is to “oversee the relationship between supermarkets and their suppliers” and to ensure that “large supermarkets treat their direct suppliers lawfully and fairly”.

In short, it’s about stopping excessive risk being passed down the supply chain at the risk of smaller businesses going to the wall.

Christine will also investigate complaints and arbitrate in dispute – something she will no doubt have to get used to.

However, she told neighbourhoodretailer.com that investigations are not really what she is focused on. It’s more about tackling the “grey areas” that exist in the supply chain and helping to move the industry forward.

“I think I will achieve a lot more working behind the scenes than going after people with a big stick,” she said.

“I can impose sanctions which include making recommendations requiring publication of information ‘naming and shaming’ and I also have the ability to fine. I had to make a recommendation to the Secretary of State on the maximum level of fine which I have suggested is one per cent of turnover – which for the largest retailer is £0.5 billion.”

That said Christine says that she is being told of multiple areas where there are problems but that code isn’t being outright breached. 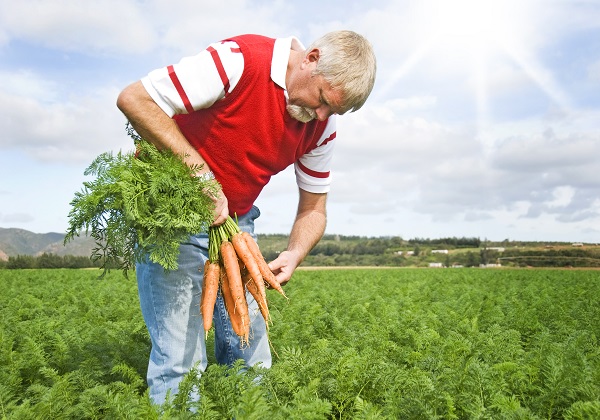 “Lots of these issues become grey areas and all of these buyers have been trained in the code and are trying to find ways of extracting more money from suppliers without breaching it.”

She added: “I am trying to look for patterns of complaints and then take these up with all the code compliance officers and show them the sorts of complaints I am getting and request that they look into them.

“They are sitting behind their desks waiting for complaints and if I did I would only hear from people who were outraged. So I feel it’s better for code compliance officers to sort these things out without coming to me.”

Christine can sort out individual cases that come before her in order to get a resolution and this has already happened. However, using the code compliance officers to try and find a middle ground and move things forward is a process that she believes will work best.

She recently urged supermarkets to review the practice of employing forensic auditors to dig back up to six years to find examples of where suppliers owe them money.

Christine explained that what she terms ‘forensics’ was the single biggest source of complaints she has picked up from suppliers since becoming formally appointed.

She told a conference at Westminster how retailers were employing auditors on the equivalent of a ‘no-win, no-fee’ basis to pore through records of dealings between them and their suppliers dating back six years – the maximum time allowed in law.

The practice was being reported by suppliers of a range of products, including fresh produce, meat and processed foods, and, in some cases, was causing ‘horrific’ problems and costing huge sums of money.

One of the biggest problems in the past has been the fact that suppliers have been afraid of speaking out against the big supermarkets for fear of being blacklisted and losing more business.

If a supplier speaks to Christine and wishes to remain anonymous, she has a legal obligation to protect anonymity.

“The message I am trying to get out is that you must complain to me and that your anonymity is guaranteed if that is what you wish.  However, I may not raise the issue as it would reveal your identity as you are the only person that has raised a particular matter. That said; you may be the tenth person that has come to me about the same issue, in which case I have enough ammunition to raise it with the code compliance officer.”

She added: “!The more things we start pulling people up on, the more that the buyer will be aware that we are on the case. I want to arrive at a situation where a buyer tries something on; I hear about it in days, get back to code compliance officer and it stops within a week. That would be fantastic.”

* To read the full interview, download the digital version of Neighbourhood Retailer from the home page.