The rise of veganism has been a major talking point over the last year. More and more people are swapping red meats and dairy products for pine nuts and soy milk, and many convenience retailers across Ireland are struggling to keep up. Veganism has become trendy, chic, and authoritative in how it has shaped the contemporary food industry. But like any modern eating movement, many wonder if this is just a passing fad, or is veganism here to stay?

In 2018, the top five most-searched questions on the topic in the UK ask what veganism is and what the arguments are for and against cutting out animal products, according to the BBC.

A vegan diet consists only of foods from plant origin, and avoids meat, fish and dairy products. Most vegans also avoid foods like honey and eggs – anything derived from animals.

Giles Quick, director at market researcher Kantar Worldpanel, said: “The vegan market has changed fundamentally in the last six or seven years – it’s now for everyone.”

With the rapid growth in new consumer demands, multiples and discounters are embracing the challenge to keep up. 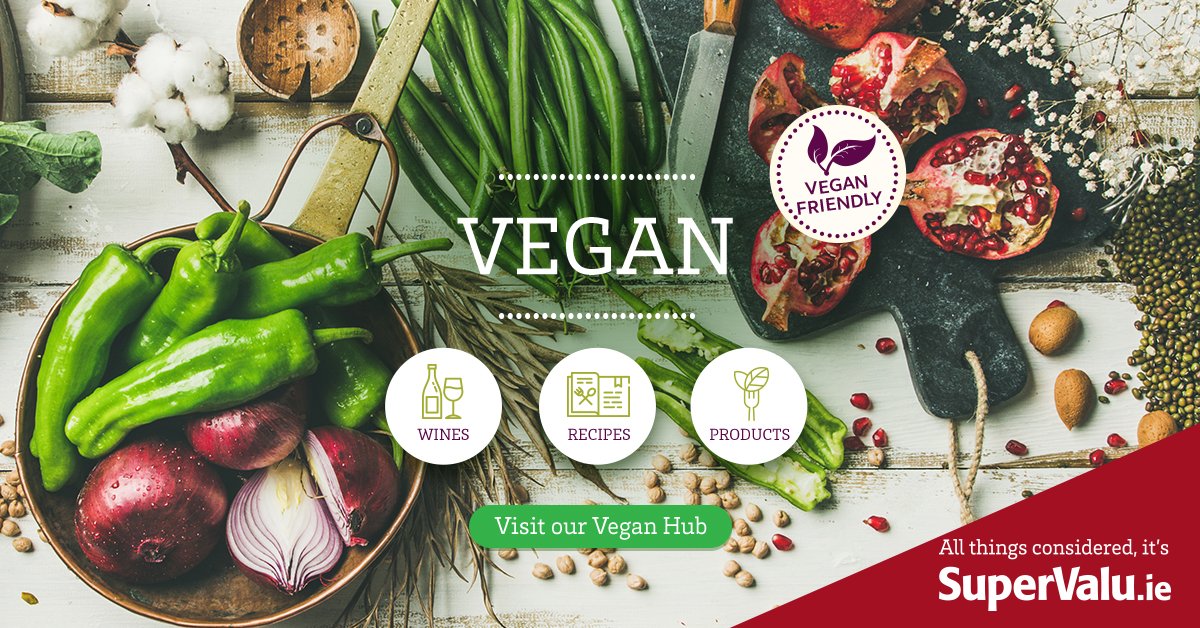 In a recent report by The Independent, Aldi stated that they are promoting a “Veganuary” range in store from January onwards, and Lidl will be including vegan ice-cream and cheeses in February.

Tesco increased its range of plant-based Christmas dinner centre-piece dishes in 2018. The demand for chilled and frozen vegan food at Tesco soared by more than 50 per cent. Tesco appointed chef Derek Sarno said: “From party food treats to doubling the amount of veg centre pieces, vegans have never had more choice at Christmas at Tesco.”

SuperValu has also recently increased its vegan range to 340 products, including vegan chocolates and snacks, and plans to “roll out vegan zones across our store network”.

A spokesman said: “We’ve witnessed the emergence of the health-conscious consumer over the past couple of years, with a surge in momentum during 2018 as veganism became mainstream, shoppers made more informed decisions about the health and nutritional benefits of what they buy, coupled with growing concern for the environment and the sustainability of the food ecosystem.”

As well as a rise in veganism, a new study also shows a timely demand for local, fresh food, as the answer to the top two New Year’s resolutions of respondents.

A survey by Forager asked consumers why they want to go local. Respondents identified local or fresh as their top criteria for healthy food, closely followed by vegetarian/vegan and organic – common attributes of local produce.

However, consumers aren’t the only beneficiaries of local food. 64 percent of respondents said that supporting the local economy was a purchasing motivator. 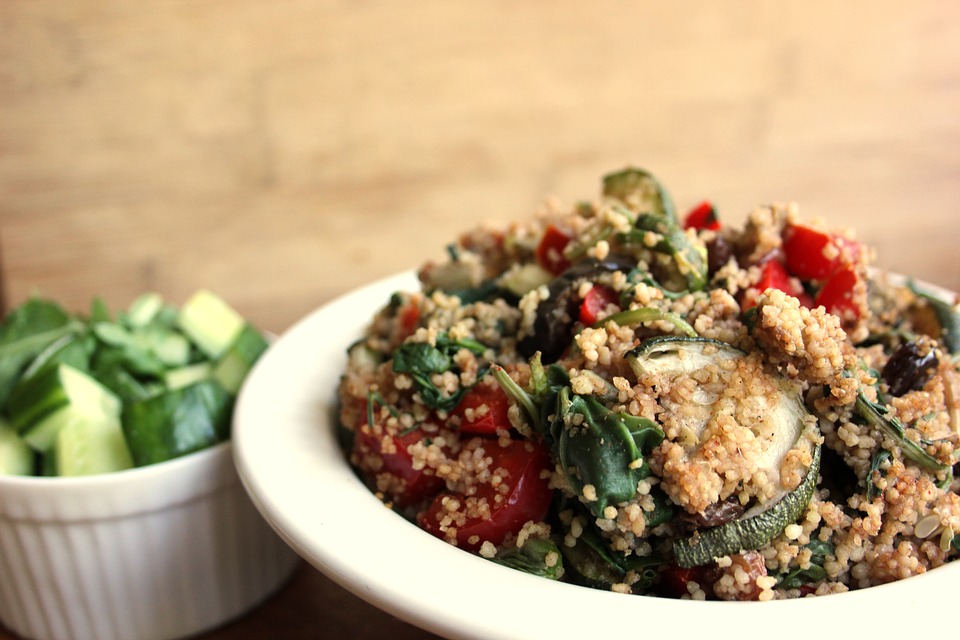 93 percent of respondents said that they would buy more local food if their primary grocery stores offered it, showing a clear opportunity for conventional and independent grocers.

In response to this, IGD believe retailers will indeed play a more active role in supporting the health and wellness of consumers, with around 85 percent of shoppers claiming to take on better diets.

Head of insight, innovation and futures Toby Pickard said: “We believe shoppers will be more health conscious going forward, so supporting them to both look and feel good will be a major priority for retailers and their suppliers. This means that both consumers and businesses will be thinking more about wellness and the role of retail in promoting cleaner living going forward.”

Whether veganism is a passing fad or a long term movement, it doesn’t seem to be fading anytime soon.