Coca-Cola Co sees no impact on sales since Ronaldo snub

Coca-Cola Co has not seen any direct sales impact after Portugal soccer player Cristiano Ronaldo removed two bottles of its soft drink placed in front of him at a Euro 2020 press conference in June, the beverage giant’s finance chief told Reuters.

Ronaldo, a health fanatic with an aversion to carbonated drinks, snubbed the brand by holding a bottle of water and saying “agua”, Portuguese and Spanish for water.

His action sent the internet into a frenzy and briefly wiped off billions of dollars from the company’s market capitalization.

“You have to take the long view on these partnerships. You’re always going to have some events that don’t necessarily go your way and we just deal with them and manage them as such,” John Murphy, chief financial office, Coca-Cola said in an interview.

“Our commitment to these major tournaments has not been affected,” Murphy added.

The soda maker raised its full-year sales and profit forecasts recently, as demand bounces back from pandemic lows for its beverages following the re-opening of theaters, restaurants and stadiums. 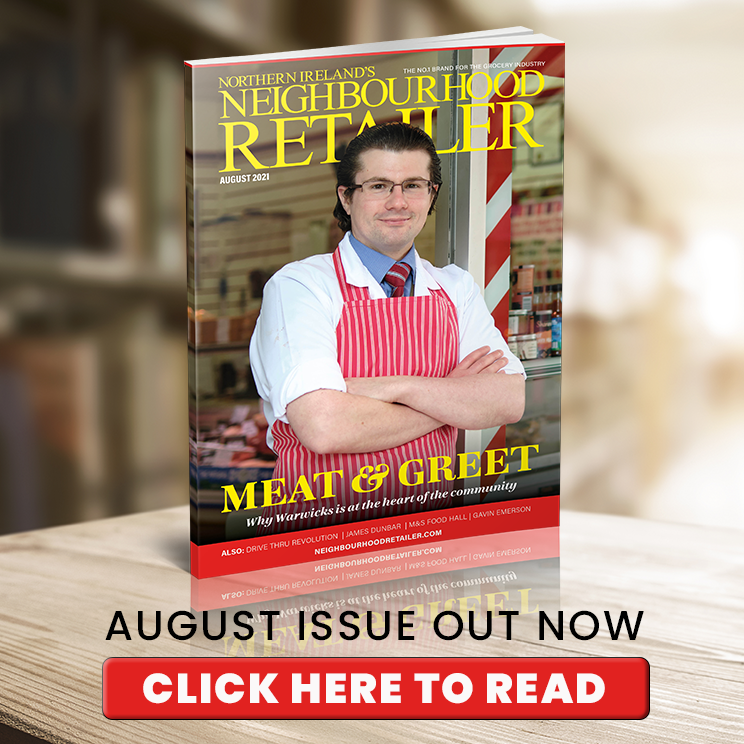