Heartbreak in Creeslough – Cause Under Investigation

Neighbourhood Retailer extends condolences to all impacted by the terrible tragedy at a forecourt and store in Creeslough on Friday 7th October. The neighbourhood retailing community are still in shock at what could easily have been any business, anywhere on a Friday afternoon.

A gas leak is suspected to have caused the explosion that killed ten people, including a five-year-old child. 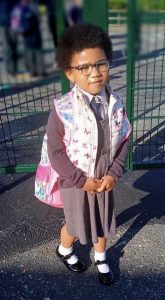 Gardaí investigating the cause of an explosion are to bring in blast experts to assist their inquiries. Investigators are keeping an open mind but early indications suggest that an accidental gas leak caused the explosion as there were no obvious signs of fire or flame damage at the site.

Investigators believe the explosion occurred in an apartment beside the petrol station. The Applegreen outlet was partially demolished by the force of, and debris arising from, the explosion. 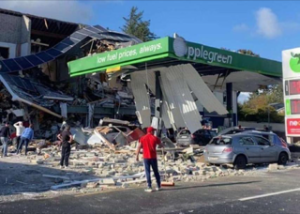 Applegreen founder and CEO Joe Barrett “it was a very dark day for Creeslough, Donegal and for all of us in the wider Applegreen family.”

Gardaí have gathered CCTV images of the explosion, recorded from a camera looking on to the service station and adjoining apartment building just outside Creeslough village. The images seem to support the theory that the explosion originated from one of the apartments.

Garda say there was no evidence to suggest foul play, although a detailed investigation is under way, along with technical experts from the UK with specific experience in the determining the sources and causes of explosions. 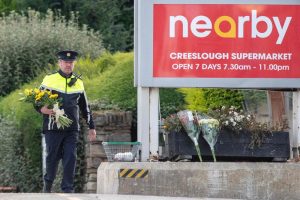 The absence of any suspicion of foul play, or criminal culpability, at this stage.

Garry Martin, director of emergency services at Donegal County Council, told the Irish Times that although gas had been discussed as one possible source of the explosion, and this would be actively investigated, other lines of inquiry would also be explored. “I think it’s important not to just assume, because there was a gas cylinder storage tank at the location, that that was the root cause of it.” 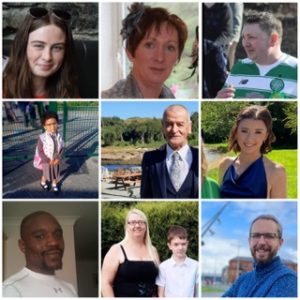