Nisa retailers are responding to the needs of their local communities by providing additional support for charities and other good causes during perhaps their most trying times to date.

Throughout May, Nisa partners collectively donated £103,230 via the symbol group’s Making a Difference Locally charity, an increase of 26% on donations made the previous month.

The increase follows a boost to the charity’s income in recent months, with grocery sales having soared since the start of the pandemic in the UK, and sales of Co-op and Heritage own label products in Nisa partner stores – which raise funds for good causes via Making a Difference Locally – also growing significantly as a result. 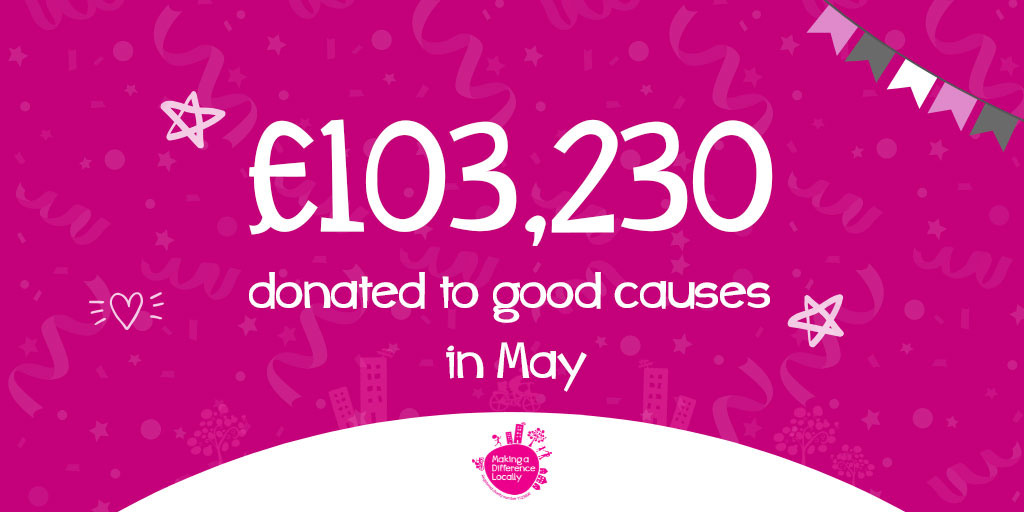 The charity’s income in April alone saw an increase of 21.5% on March’s figures, and a huge 69 per cent rise when compared like-for-like with the same period last year.

Since its formation in 2008, Making a Difference Locally has raised over £11.6m and supported charities and other good causes with over 12,000 donations.

Kate Carroll, Nisa’s Head of Charity, said: “The support Nisa partners are providing to their communities really is astonishing, and we’re delighted that over £100,000 was donated to good causes over the last month, at a time when charities are facing increased pressures and struggling with significantly reduced fundraising income.

“We’ve seen an increased number of donation requests for good causes such as health and wellbeing charities and foodbanks, demonstrating how these fantastic retailers are responding to the needs of their local communities.”