Sourdough craze on the rise

Head chef turned self-taught bread producer Ricky Hay started Zac’s Bakehouse in 2013 when he noticed there was a gap in the market for sourdough bread in Northern Ireland. Named after his son, Zac, the bakery proudly remains one of the first and finest purveyors of the craft providing some of Ireland’s finest restaurants and cafes with bread daily. Ricky believes the sourdough craze in Northern Ireland is sure to continue in the new year.

“Around five and a half years ago, I started Zac’s Bakehouse, making my own sourdough bread that could offer the market something a little bit different and a healthier kind of bread than your standard supermarket loaf.

“The majority of the breads we make are sourdough loaves, but we do a couple of yeasted breads as well. By mainly concentrating on the one product I’ve been able to perfect the recipe through trial and error. 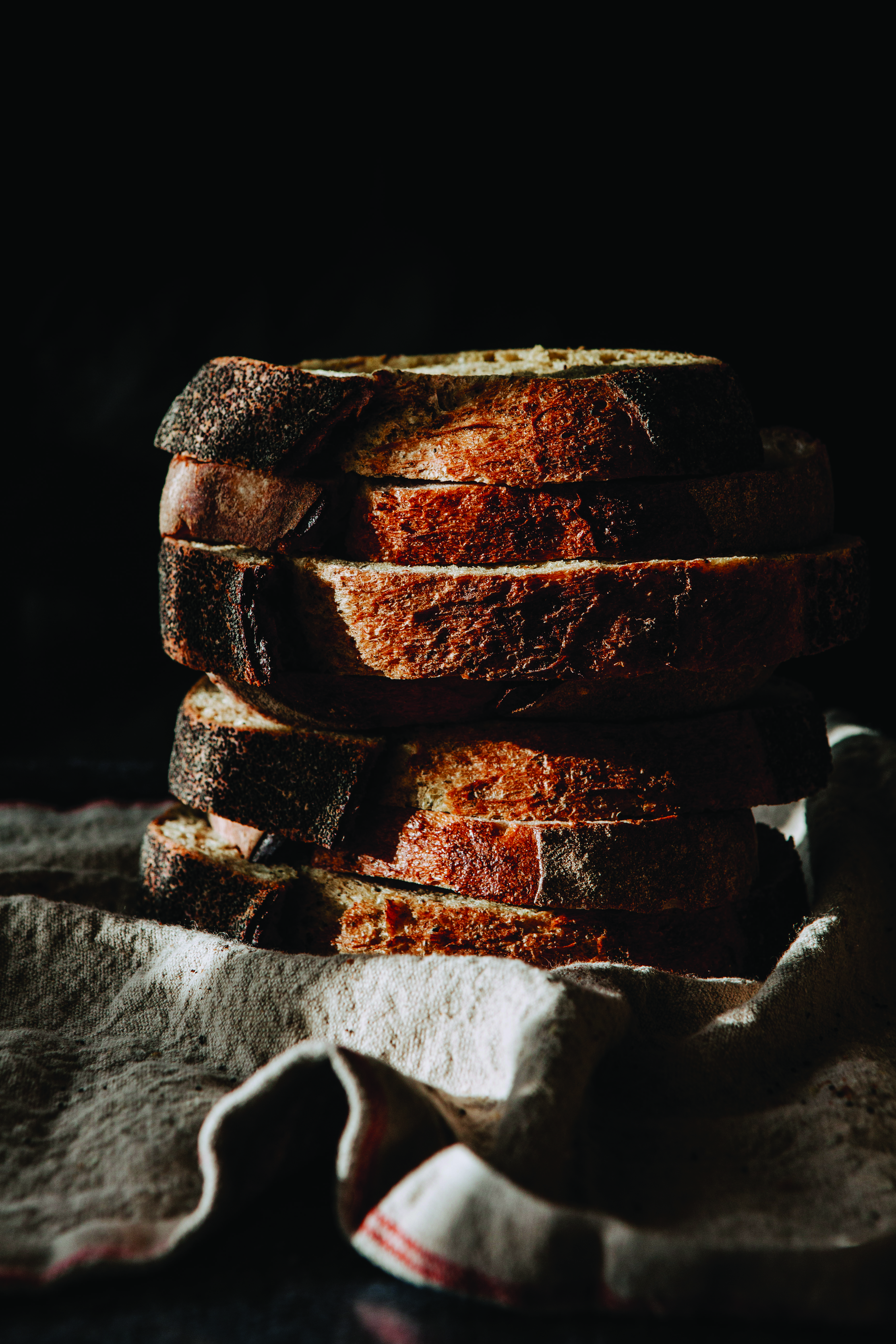 “At that time that I started my bakery, no one really knew what sourdough was in Northern Ireland. Sourdough takes a lot more time to make compared to bread with yeast, which is one of the reasons a lot of bakers didn’t make it. But in my opinion, it’s the best, and so much better for your digestive health.

“I always knew there was a gap in the market for it, but I never could have predicted how much it was going to take off. Everyone is asking for it now – from cafes to shops. It’s become massively popular across the island of Ireland. We now supply loaves to thousands of people through some of the top cafes and restaurants in Belfast.

“Healthy eating and greater awareness of what food is doing to our bodies has been a big contributor to the popularity of sourdough bread. I’ve met people with stomach complications who simply cannot eat any other kind of bread apart from ours. 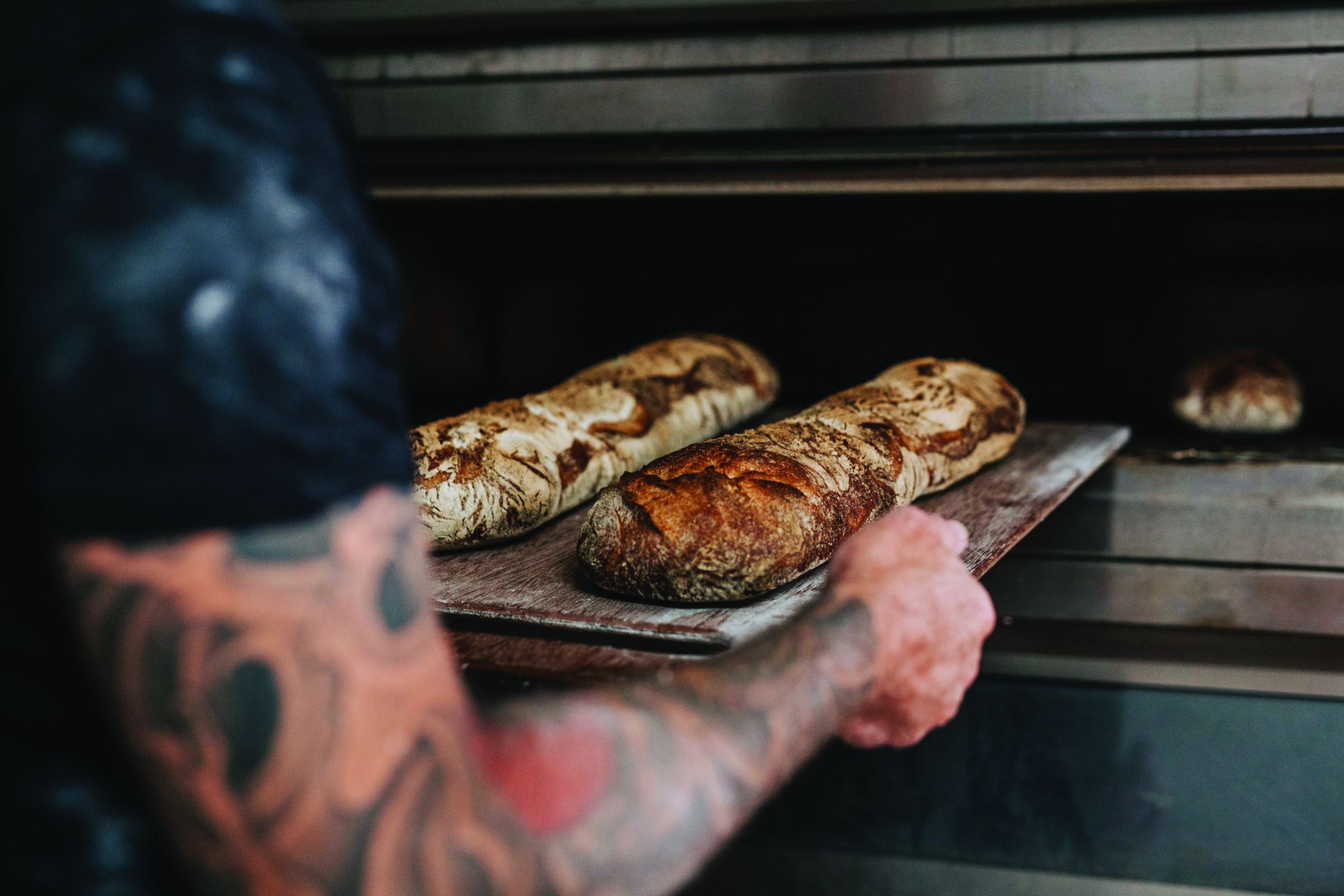 “The most popular loaf that has always been a stable seller since say one is the Breaking Hill white. It’s named after the local area that I got married in. If I sold nothing else apart from that loaf I would still have a stable business. People love it because it’s a really simple bread with subtle flavours that you can enjoy on its own or easily add to other things.

“I experiment with flavours and mix my loaves up with various seasonings depending on the time of year. The garlic and honey loaf is popular at the moment too, but the original Breaking Hill white will always be the best seller – we make thousands of those loaves a week.

“In terms of sale trends in the baking industry in the last year, cupcakes and fairy cakes have had their time in the limelight, and I think doughnuts have been a huge trend that won’t stay as popular as the year continues. I think better quality pastries like croissants and éclairs are coming into trend, and we’ll see a lot more of those in 2019. 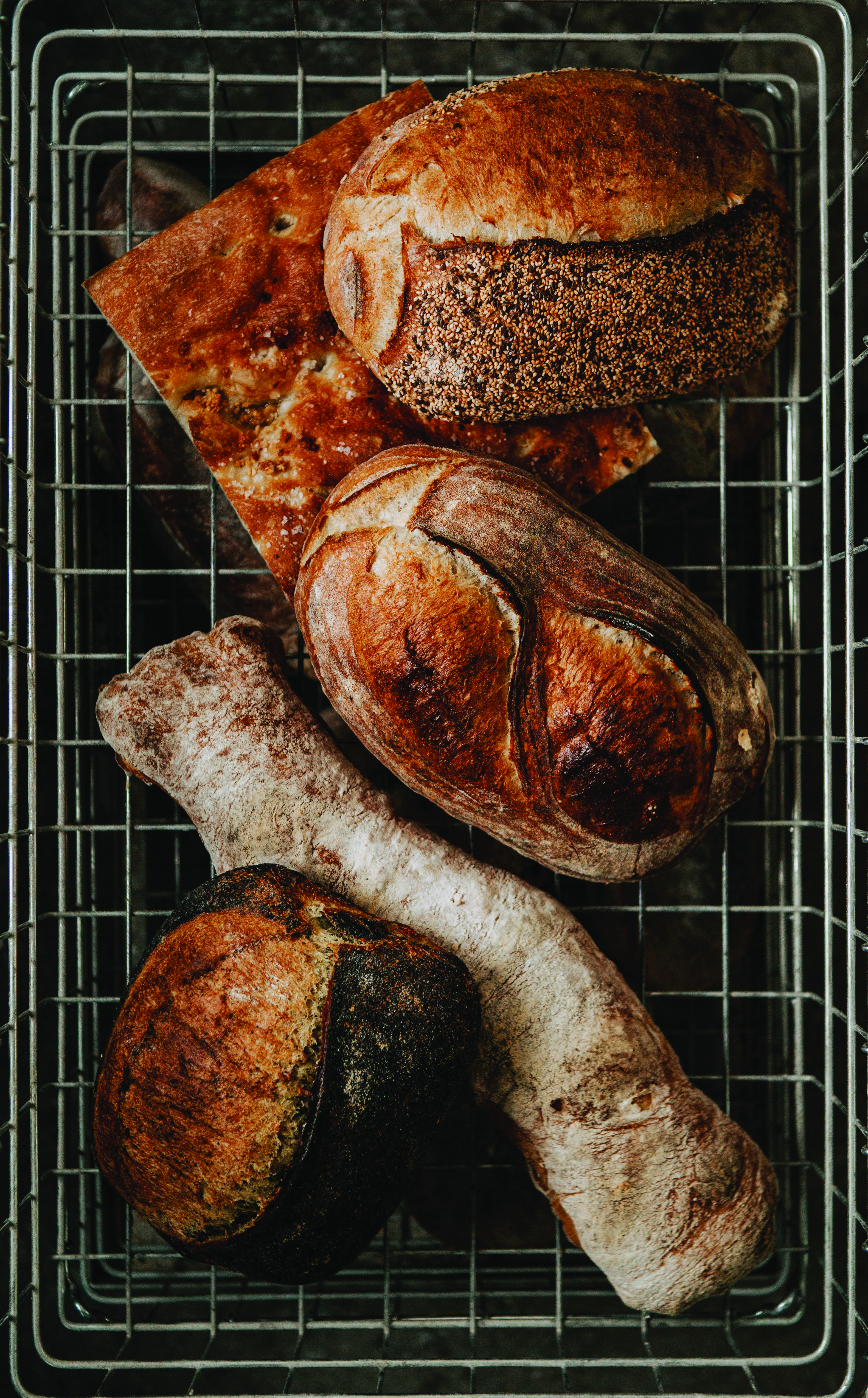 “From a bread point of view, I don’t think the sourdough craze is going to die out anytime soon. There’s still a massive demand for it in Northern Ireland, and that demand is only increasing.

“Looking ahead into the new year, there is a growing interest in people wanting to learn how to make their own bread – from established bakers to people in their homes, so we’re running classes in our bakery to teach people how to make their very own sourdough loaves.”