Spread the word – Bertolli is back on TV!

Bertolli, the only branded olive oil spread in the UK, is returning to TV screens across the UK for the first time in over five years.

The move is the first of several projects, forming part of a £5m marketing campaign – the first major investment in the brand in recent years.

The TV ad creative highlights the brand’s Italian heritage and the goodness of olive oil, whist also communicating the premium ingredients used in the product. The creative is an updated edit of the brand’s popular ‘Olive Harvest’ TVC that first aired in 2009, featuring an elderly group of sprightly olive farmers, enthusiastically harvesting their crop.

The activity will support the brand’s core range and is the first significant move to be carried out under its new owner, Upfield – following its acquisition last year. 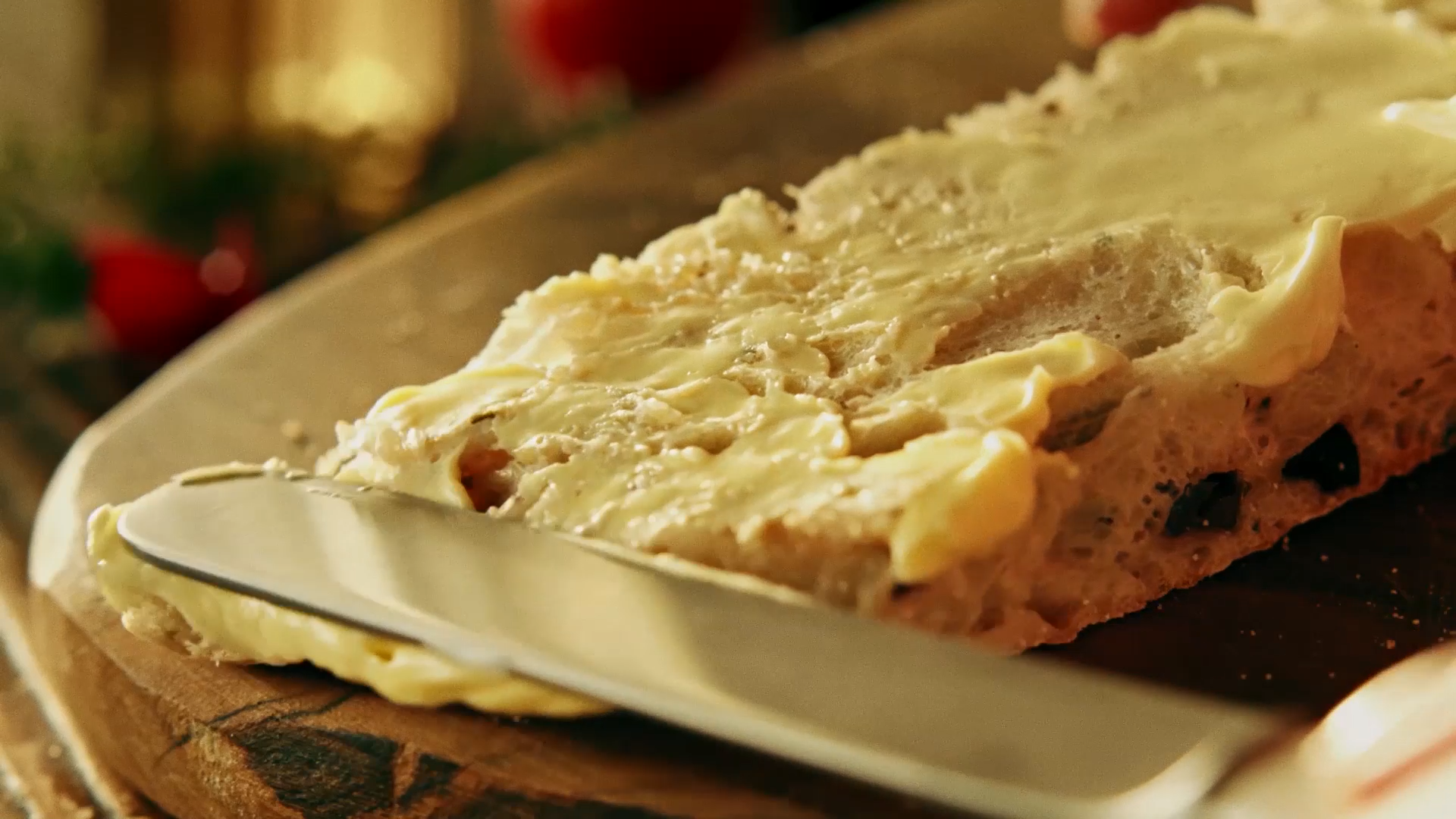 Steven Hermiston, general ,anager UKI, Upfield: “Bertolli is a unique product in the UK market, with the goodness of olive oil ingredients and a strong sense of Italian heritage helping it to stand out in the crowd.

“Bertolli is – and always has been – made with passion, and we feel that consumers will be able to grasp that joy through the TV ad. This large-scale investment also represents the renewed passion that we’re injecting into the brand under the new, focussed direction of Upfield. We’re looking forward to taking this brand to new heights.”

The TV ad will run throughout March and April 2019 and again for a second burst later in the year. The advertisement will run also on video-on-demand services All 4 and ITV Hub, while short-form videos have also been created to appear on digital platforms.

Bertolli Original is available in 250g, 500g, and 1Kg tubs – and is also available in Bertolli Light and Bertolli with Butter variants.