The evolution of creating a sustainable food-to-go brand

Camile marketing manager, Daniel Greene, tells Neighbourhood Retailer about the brand’s journey from one store to 32 in 10 years.

In the 10 years since its launch in Dublin, healthy food-to-go brand, Camile, has become synonymous with the city’s thriving fast casual scene. Now with locations nationwide, including two in Belfast and a growing portfolio of restaurants in London, the brand is further positioning itself as a market-leader for fresh, made-to-order, Asian-fusion cuisine. 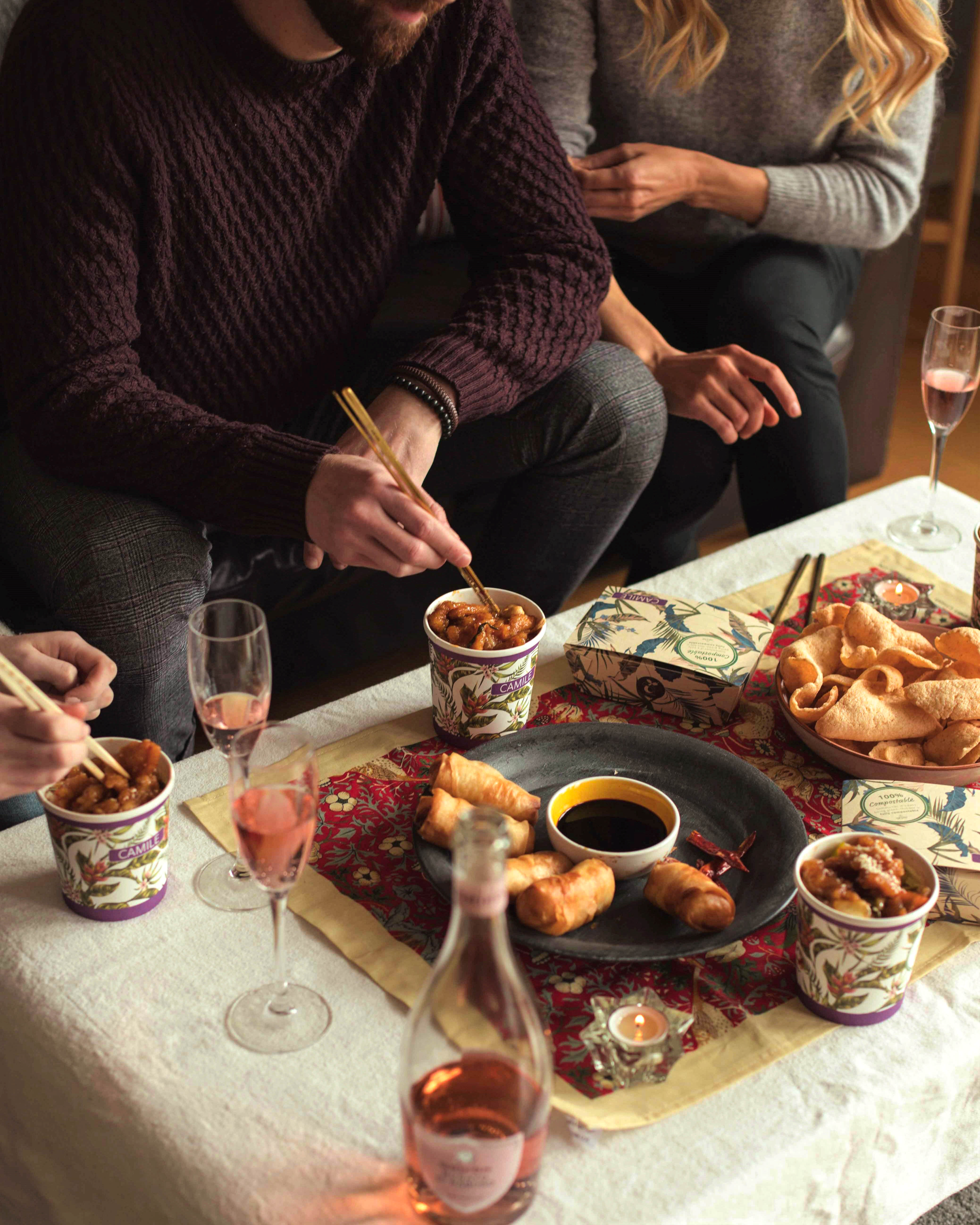 “It’s something that we would like to roll out into multiple locations,” says marketing manager, Daniel Greene. “This is our test site and we need to see it running a bit longer but we’re pretty optimistic that it will work.”

Over the last decade, the food-to-go arena has changed considerably, with Daniel recounting the introduction of aggravators, such as Deliveroo and Just Eat, being a turning point for the company.

“In 2010 the market was very different to what it is now,” he says. “If you wanted to order takeaway, and it was going to be branded, it was pretty much pizza or nothing.”

“What we’re being compared against now is not the same as it was before. Because of that, the brand has evolved to have more unique selling points.”

A natural progression for Camile was to move more into the health food space, through adding nutritional information to its menu and increasing its vegetarian and vegan options.

With the help of a nutritionist, Camile introduced a 600-calorie range in addition to making the calorie content of each meal widely available on the popular calorie tracking app MyFitnessPal.

“We were definitely one of the first, if not the first, in our market and that gave us a bit of an edge. Certainly in Ireland, and to an extent in Belfast too, we are known as the healthier people in our space.” 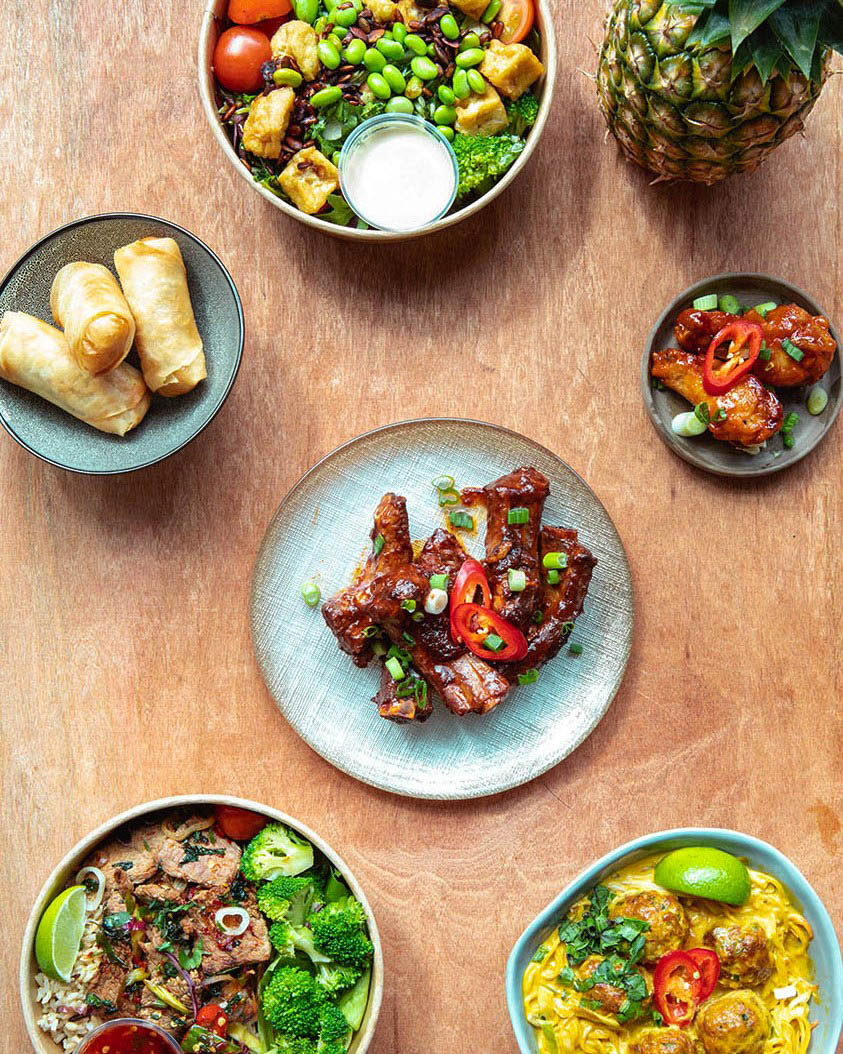 When introducing customers to the brand, the health aspect is one of the first things to come up, Daniel says, but in the last 18 months Camile has also carved out a reputation as a leader in the sustainability field.

As well as Petite Camile’s compostable ‘Bliss Bowls’, Camile has been making huge inroads in providing compostable delivery packaging. While you might imagine this can be difficult for a company that is predominately focused around grab-and-go eating, Camile has had success with compostable packaging with plans to look at reusable solutions in the future.

Daniel also notes that more and more customers are choosing vegetarian and vegan options for the environment.

“In terms of our own sales, they are still relatively small, but the rate in which the market is growing is absolutely crazy,” he says. 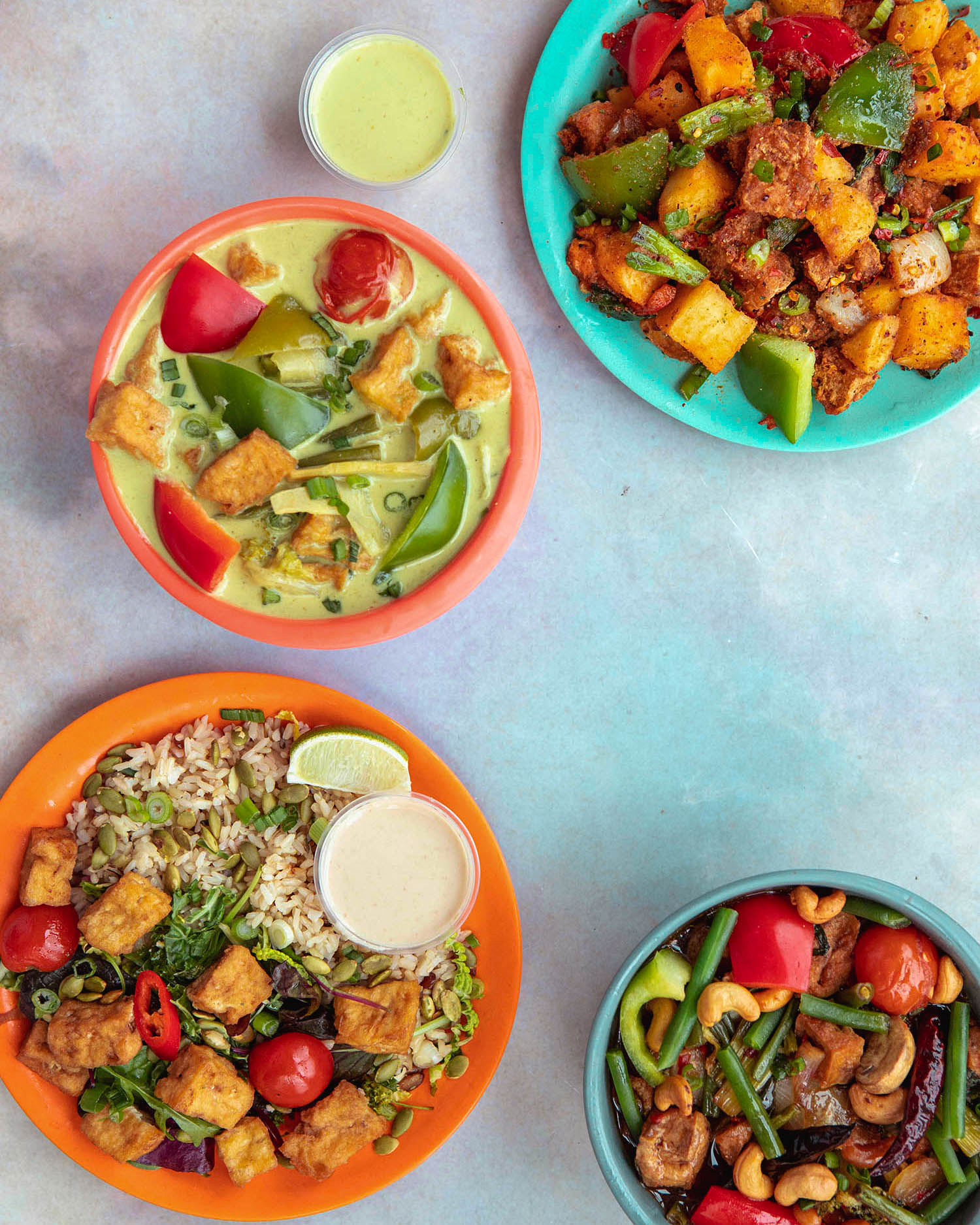 While health and sustainability look set to remain at the forefront of Camile’s brand identity, recently authenticity to its Thai roots has become less essential as customers prioritise other elements when selecting their takeaway.

Authentic Thai recipes are still very much at the heart of the Camile experience but diners can also now expect to see a wide variety of Asian flavours on the menu. For the last two years, the restaurant has even added specials containing only Irish ingredients.

“From our point of view we see it as adapting and being more flexible and we want to be able to do that,” explains Daniel.

Supplier partnerships, both in Ireland and beyond, have further enabled this flexible model.

Locality is important to Camile, but Daniel stresses that research undertaken by the brand last year revealed that produce grown abroad in its native country can often have a lower carbon footprint than the same ingredient grown in Ireland in a polytunnel.

“There’s a lot of different information out there and people would naturally think that straight up local is better, but if you’re using lots of resources to grow it that potentially changes things. We try and source our ingredients locally where possible, and are open to partnerships in Ireland.

“Overall we’re a brand that’s trying to do the right thing. We care about what you eat, how we produce it, and that we can deliver it to you in a way that minimises the impact on the environment.”