The Future of Retail

The biggest dedicated conference, trade show, and Gala Awards Dinner of its kind for the retail industry in Northern Ireland is coming to Belfast in 2019.

The Neighbourhood Retailer Summit comes at a crucial point in time for the industry, marking the beginning of a new journey and a period of development for traders in Northern Ireland.

With a fast-paced conference and trade show during the day culminating in the 21st Neighbourhood Retailer Awards’ Gala Awards Dinner in the evening, this pioneering Summit will explore the latest trends, game changing technologies, in-depth insights, food-to-go opportunities all within the theme ‘The Future of Retail’.

This is a must-attend event for any CEO, director, or senior manager of a team within retail whether that be a neighbourhood, convenience, forecourt, symbol, supermarket, wholesale, hospitality, cafe, restaurant, or eating out-of-home business.

Difficult times are always a catalyst for innovation and evolution, and have resulted in an escalation in creativity, especially in the area of food-to-go.

Research from Kantar Worldpanel reveals that in 2017, the UK spent £49bn on food and drink purchased and consumed outside of the home.

Out of home (OOH) consumption makes up nearly half (41 percent) of global spend on snacking and non-alcoholic beverages. In some categories, such as coffee, purchases outside the home make up as much as 70 percent of total spend, exposing a significant opportunity for retailers and manufacturers.

Over the course of the dynamic conference we will be exploring ways in which Northern Ireland’s retailers can take advantage of this growing global market. 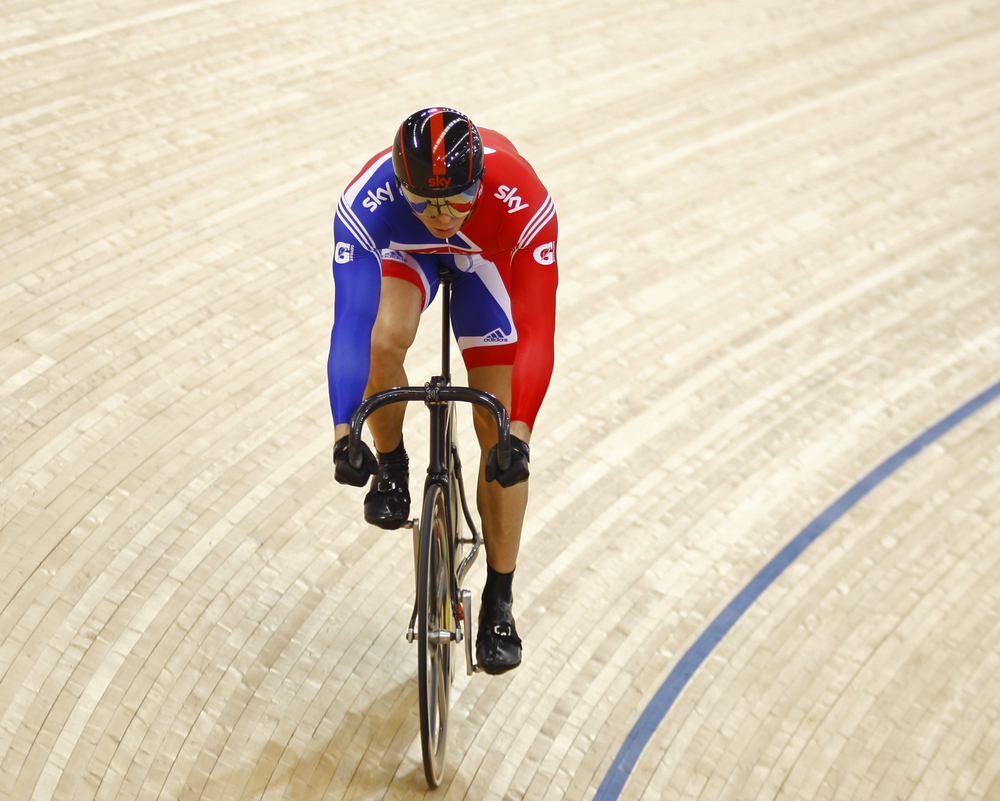 Sir Chris Hoy MBE, multiple world and Olympic champion track cyclist, is the first Briton since 1908 to win three gold medals in a single Olympic Games. He is one of Great Britain’s most successful Olympic athletes, with six gold medals and one silver.

Chris won his first Olympic gold medal in Athens 2004 in the Kilo – an event that was dropped from the programme for Beijing 2008. Chris took this in his stride and switched his focus to three other track sprint events – the Keirin, Sprint and Team Sprint. He went on to win a gold medal in all three at the Beijing Olympics, cementing his name in the history books.

Following his historic hat-trick of gold medals at the Beijing Olympics, Chris was voted 2008 BBC Sports Personality of the Year. He was also awarded a Knighthood in the 2009 New Year Honours list.

At the Neighbourhood Retailer Summit Chris Hoy will draw on the winning mindset needed to succeed and what it takes to be top of your game whether that be in sport or business. 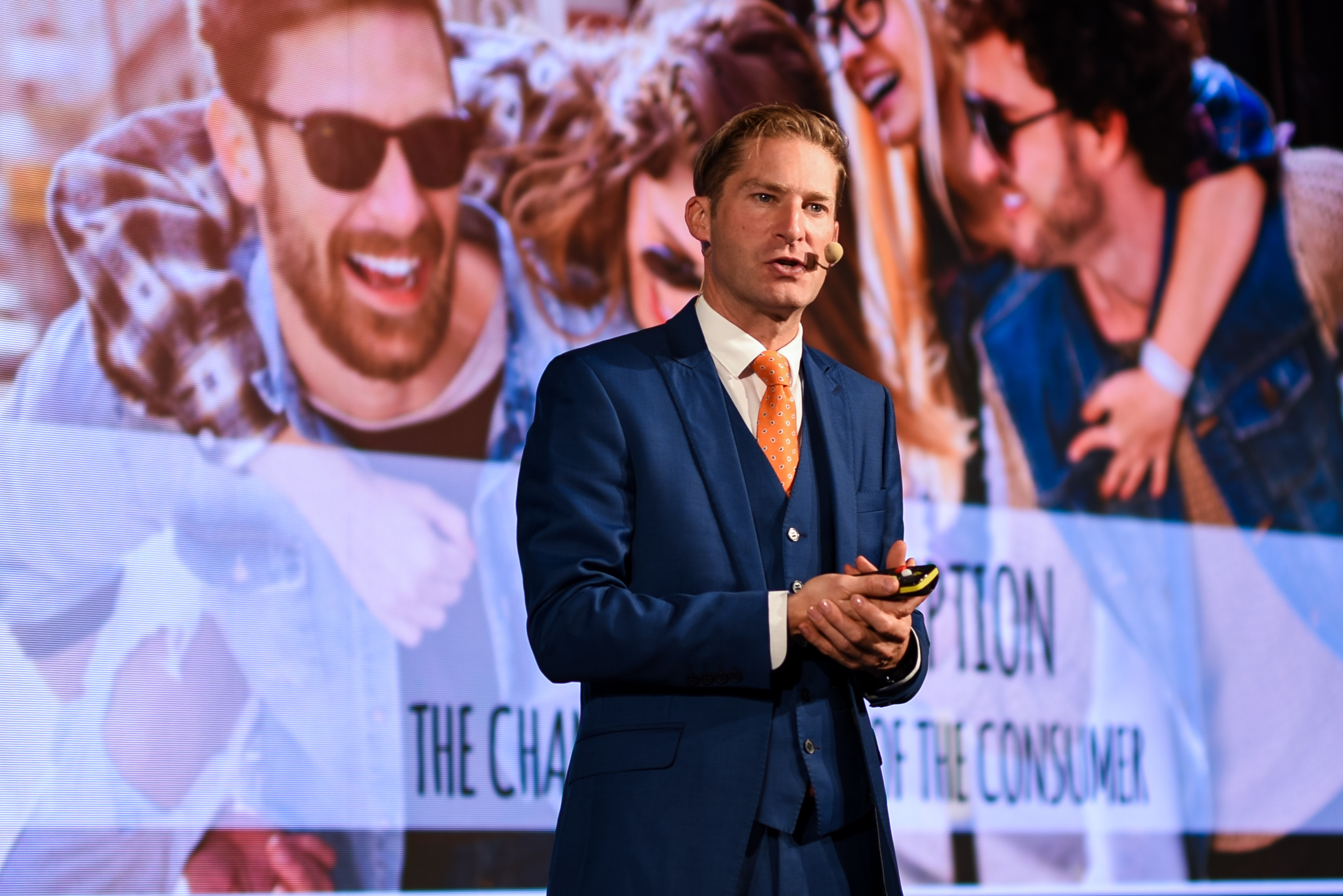 Ken Hughes is now acknowledged as being one of the world’s leading authorities on consumer and shopper behaviour, blending his understanding of consumer & cyber psychology, digital anthropology, and retail futurology to explore the needs of the new consumer and predict changes to come.

Ken advises some of the biggest brands in the world on customer experience, omnichannel strategy, shopper marketing, retail trends, the millennial and Gen Z shopper and the peer-to-peer economy. As an accomplished author, TED speaker, part-time university professor and actor, his performance is not only insightful and thought-provoking, but is infamous for its sheer passion, energy and wit. 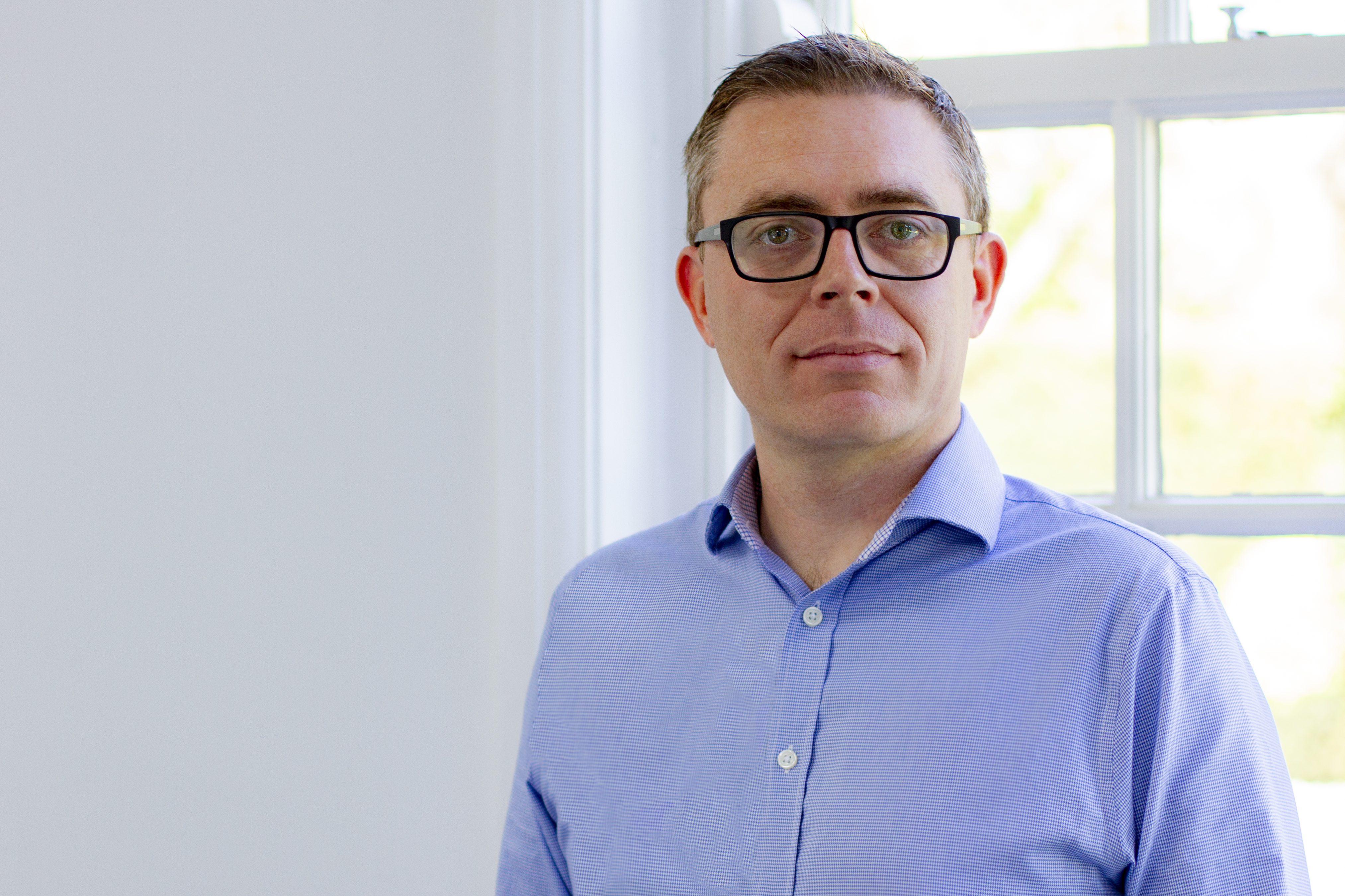 Having spent his entire career in the global Consumer Packaged Goods (CPG) retail industry, Ben is an expert in his field and has tracked and reported on all the top global retailers from Walmart to Tesco.

With a passion for the digitisation of retail, Ben will be delivering an engaging presentation on retail models of the future, highlighting growth opportunities as this competitive landscape changes. Ben’s presentation will draw on 900+ global store visits from across Europe, US & Canada, South America, Australasia, Asia, and the UK in addition to the latest global, regional, and national market trends identified by IGD. 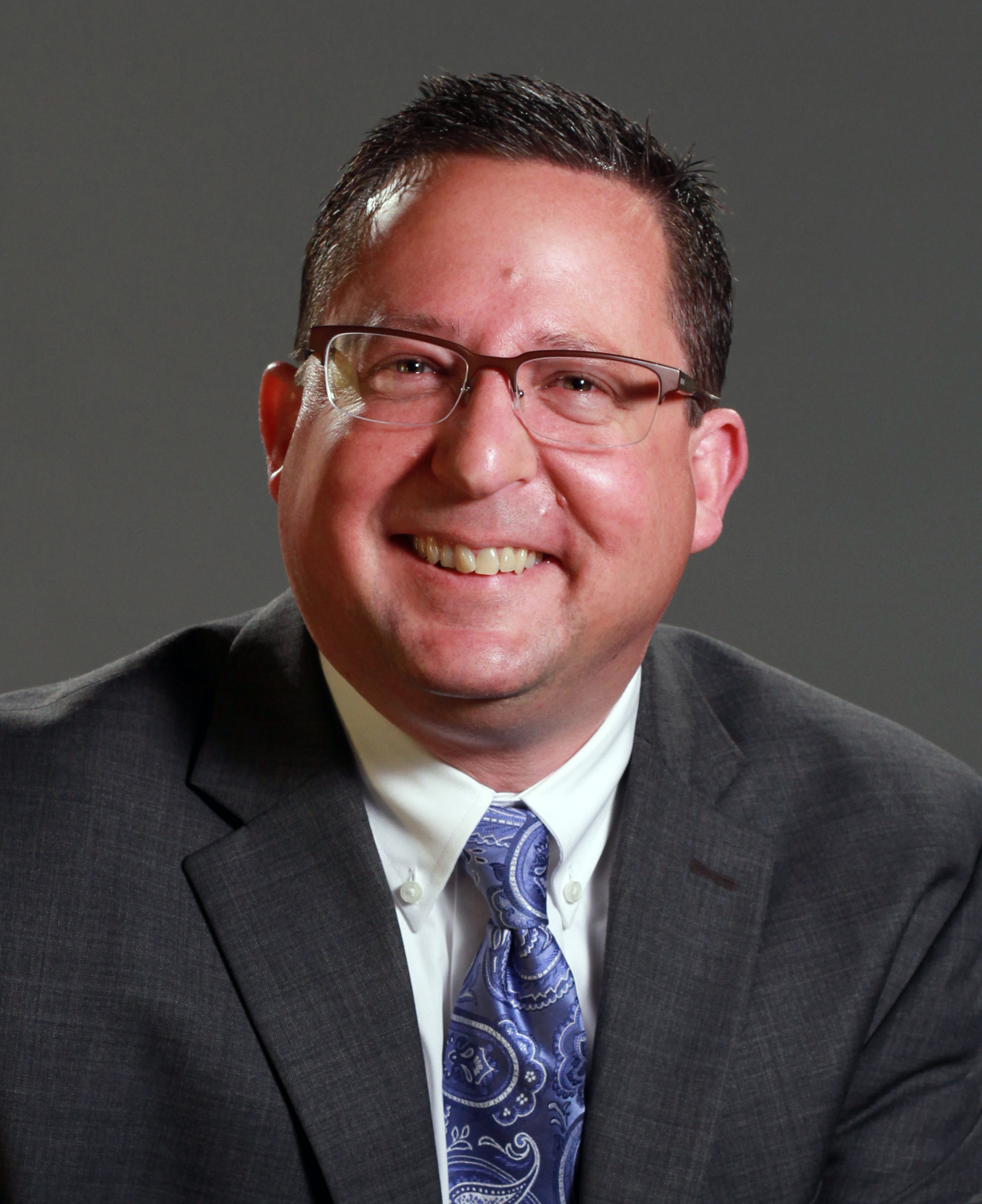 As Director of Corporate Communications, Leadership Development and Training for Kwik Trip Inc., John McHugh guides all areas of corporate culture for Kwik Trip’s 680 stores as well as their vertically integrated production facilities. On November 14, John will be taking delegates through how Kwik Trip has journeyed to the USA’s 15th top convenience store while creating a mission driven culture with compassion and trust, turning satisfied customers into loyal regulars. Join John as he explores the role you play in your organisation’s success and how you can find the key people to help you achieve that greatness.

Making it Big on the Global Stage 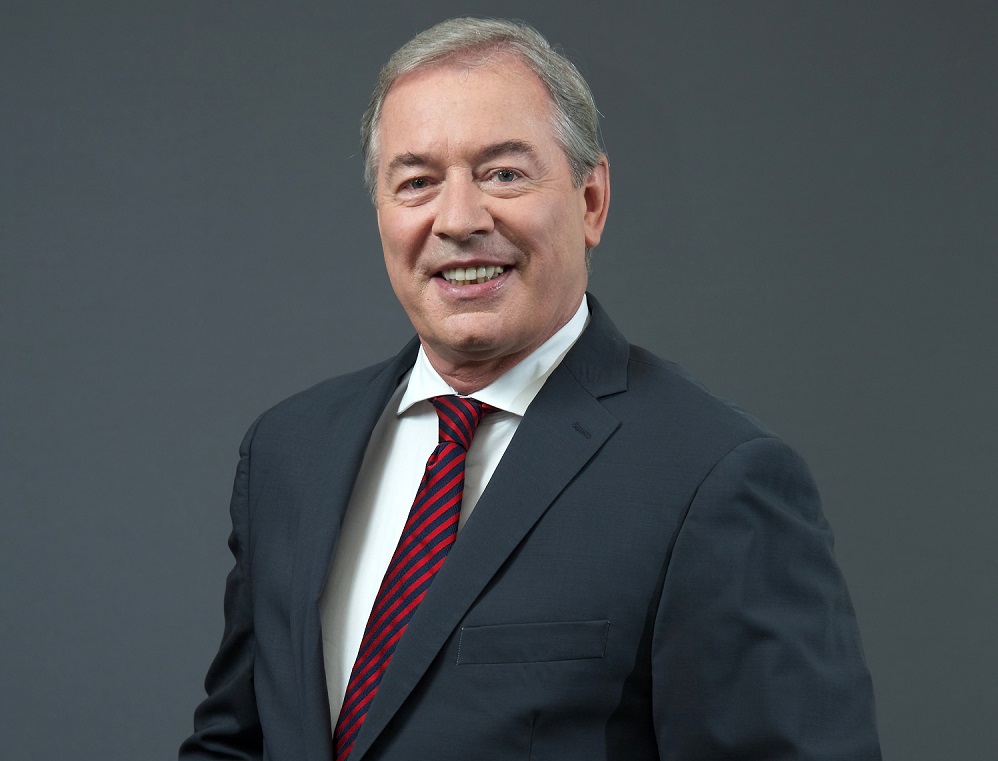 Over his 40-year career, Jim Clerkin has worked for many prominent companies in the wine and spirits industry taking him from Northern Ireland to the USA. In his current role, as President and CEO of Moët Hennessy North America, Jim is part of Moët Hennessy’s Global Executive Team, with responsibility for the company’s portfolio of global brands such as Hennessy, Moët & Chandon, Dom Pérignon, Veuve Clicquot, and Belvedere, across the USA, Canada and Mexico. Jim joined Moët Hennessy in 2008, and prior to his current role, he held the role of Executive Vice President and Chief Operating Officer at Moët Hennessy USA.

At the Neighbourhood Retailer Summit, he will take a closer look at how the industry is changing while drawing on the challenges and opportunities to be taken when growing a global brand.

The Changing Face of Retail 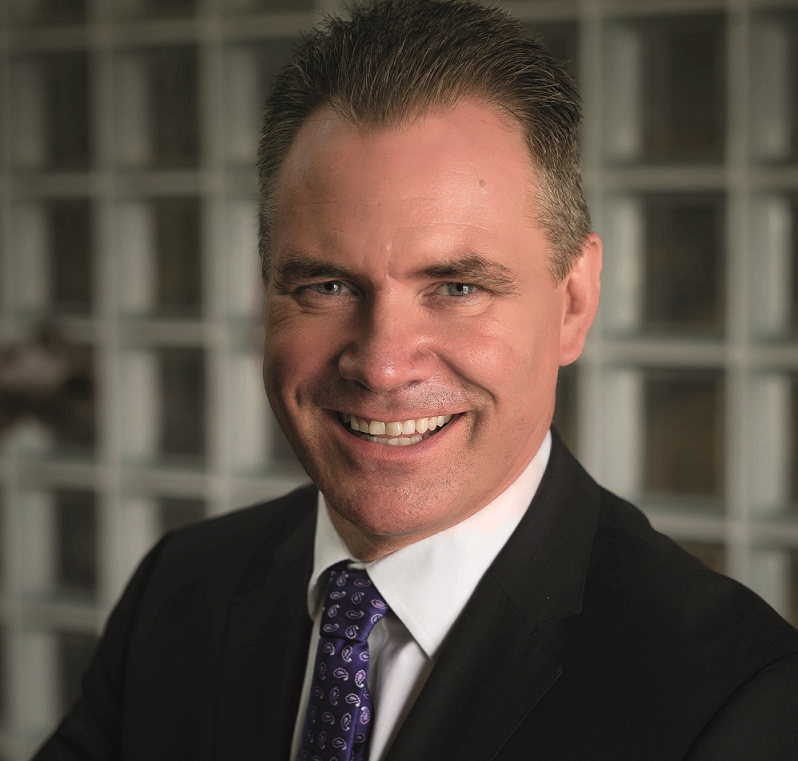 As the President & CEO for Aramark Group of companies in UK, Ireland, and EMEA, Frank is responsible for 19,000 employees across 2,800 locations. Bringing a world-wide perspective to the conference, in 2018, Frank was the first non-American elected as chairman of the board for NACS; the biggest organisation of its kind for petroleum and convenience. At the Neighbourhood Retailer Summit, Frank will deliver an enthralling presentation on the transformational change currently taking place in the industry while drawing on what needs to be done to achieve success on a national and international stage. 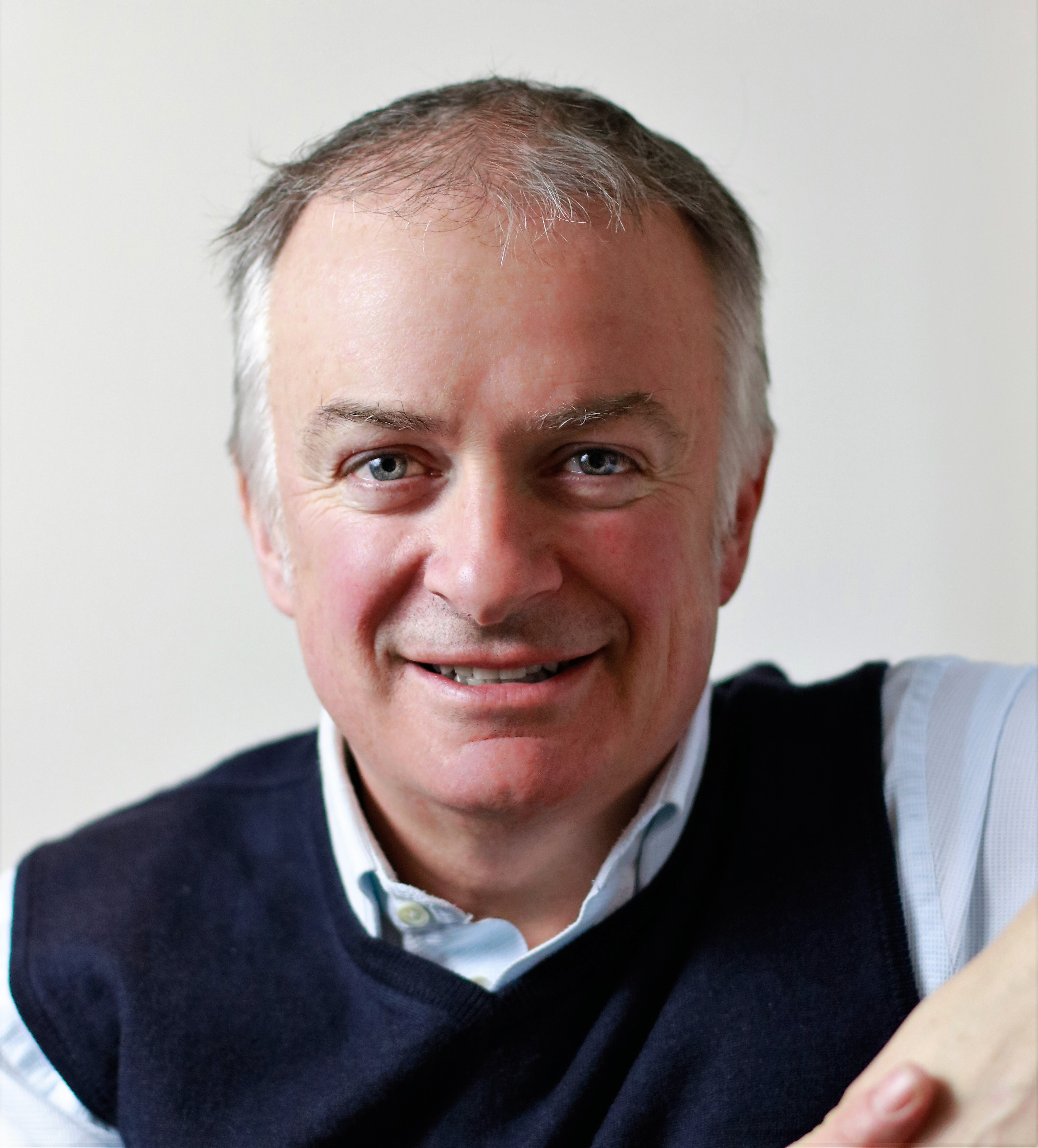 His area of expertise is in leading transformational change in customer centred businesses, and in 2017, he joined Caffé Nero as its Chief Executive Officer, for its 650 strong UK coffee house business.

Will’s varied career in retail means that over the course of his fireside chat with the Neighbourhood Retailer conference host, this extraordinary CEO will share his strategy and vision for Caffé Nero while also helping delegates identify how they can take the customer experience to the next level in their own businesses.