“The Icing on the Cake” – Making a Bakery Matter In-Store

The Milestone Rathfriland has made it happen, and made it work

Taking the initiative, making changes, and trying something new in-store inevitably pays off for those who take the leap of faith and make it happen. One such retailer is Tom McAvoy at the Milestone Rathfriland.

Its in-store bakery has been a rising success since it started in 2015 – and owner Tom McAvoy has been overwhelmed by its popularity with the local community.

“We started the bakery in 2015 when we did the major renovations” Tom told NR. “We wanted to add to the overall offering, and it would work well alongside the deli. Although we were surprise from the outset – we had thought it would be driven by sales of baps and breads, say for barbeques in the summer that sort of thing, but what grew most from the outset was pastries, buns and cup cakes.

“The fancy cakes and occasions cakes also really took off – but that wasn’t what it was all about – it was just the icing on the cake! That wasn’t the primary reason we created the bakery – we really thought it would be the breads that people wanted most – but the online ordering for birthday and occasion cakes really did surprise us.

“We have four full time bakers and four full time cake decorators – it really is an art form – but luckily we have talented people in the area – they all live within a ten mile radius. 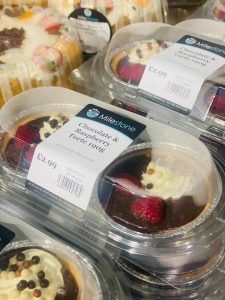 Having the bakery in-store has taken the Milestone to another level.

“Business is great all year round” said Tom. “There would be only a 10% difference between the best month and the worst month – it’s swings and roundabouts. It picks up in summer and holiday times, and then again at Christmas. It really complements the overall store offering so well.

“With the deli chefs there is some crossover into pastries and savouries. It’s been up and running since 2016 and has become a big part of the Milestone – with the deli and bakery treated as one overall section – with the same dishwashers and packers, and making up for around 23% of total turnover. 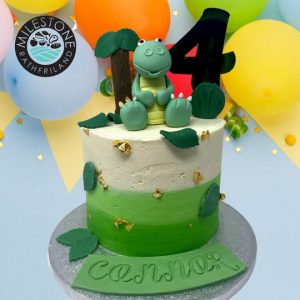 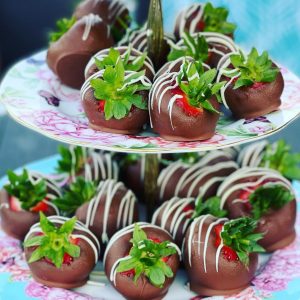 “During the pandemic a lot of people were dabbling in home baking – so we created kits and mixes – scone mixes, pizza dough balls – creating further spin-offs and opportunities.

“The bakery gives us the edge – there’s lovely fresh bread every morning. People have moved up a grade – they are not afraid to spend on quality items. They have more disposable and will pay a bit more for quality, or to treat themselves to a nice cake or savoury.”

“We invested a lot of money into it but I have to say, it’s been very successful for us and is paying dividends.”

Deli with a Difference – Indie Füde is a deli, but not like any other…

Folic acid to be added to flour