Fergal McKay, owner of McKay Family Butchers talks competing with the supermarkets and the challenges of operating an independent butchers shop in the current retail climate.

Having weathered many a storm, including severe flooding and a fire that ravished the store and surrounding buildings in 1996, McKays Family Butchers has been a mainstay in the seaside town of Ballycastle for the last 44 years.

The McKays Family Butchers story starts with Sean McKay, who developed the shop to become one of the best-loved independent butchers on the North Coast. Now joined in the business by his son Fergal, the dynamic duo has been continually investing in their two stores, bringing innovative new ideas and products to their loyal customer base. 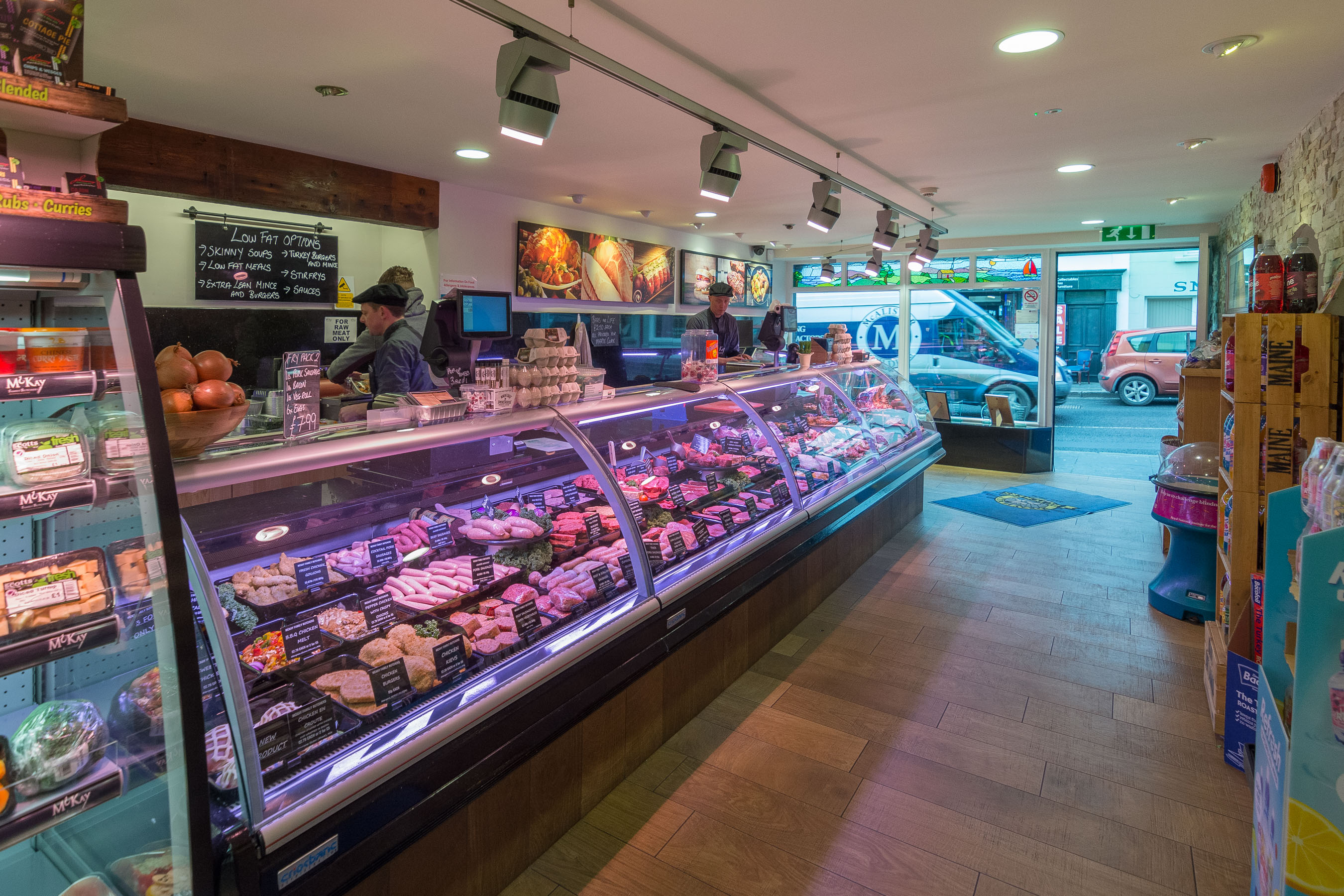 The customer response has been overwhelmingly positive so far.

“2019 was a tough trading year due to Brexit and the current crisis at Stormont,” says Fergal. “I like to think 2020 could be a bit more positive because we know where we are politically. We invested in both stores this year and if we can keep that momentum in 2020 we will be happy.”

As well as taking pride in their store displays, McKays Family Butchers has put considerable resources into bringing their customers exactly what they want; whether that is friendly service or a product to suit their dietary needs.

Both locations have a roaring over the counter trade, in addition to supplying many local restaurants, and convenience stores with their pre-packed selection. Having been approached initially by Henderson-owned Spars in Ballycastle, McKays Family Butchers’ range is now available to buy in a range of brands including Spar, Nisa, and Mace, enabling their customer base to stock up on their products out of hours. 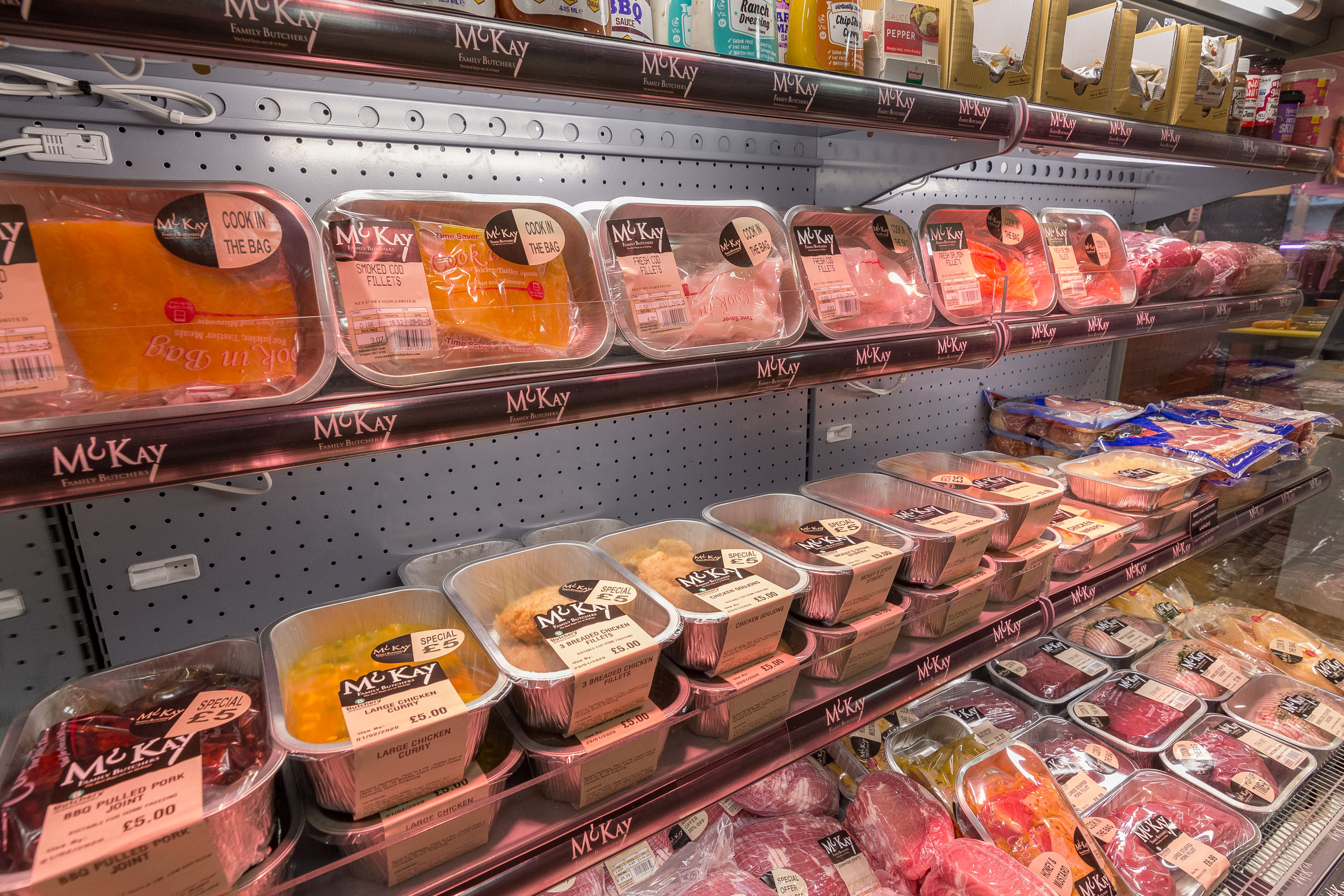 “This has worked very well for us so far and we’re always open to opportunities within other independent stores,” says Fergal. “We also have a pre-packed selection in our own shops for customers who prefer to grab-and-go along with pre-prepared meals. We introduced a healthy range last year as customers are more conscious about their diet than they maybe have been in the past. A lot of people have 30 minutes maximum to make a meal and they want something that is quick, handy, and fresh.”

That’s where McKay’s come in. Using their own produce, Fergal and his father work with trusted local suppliers to develop new and exciting meal solutions that will meet the demands of their time poor customers.

“We’re not afraid to outreach to people who have more expertise in those fields than us and use their knowledge to create the best product we can together.”

It is this passion for perfection that keeps the customers coming back. For Fergal, offering something that the supermarkets can’t, is key. “It’s all about providing that personal touch,” he says. “In a supermarket it’s all pre-packed meats and there is no face-to-face interaction. Here, we can guide our customers through cooking instructions, what might be the best cut for the recipe they are making, and what else they might need.” 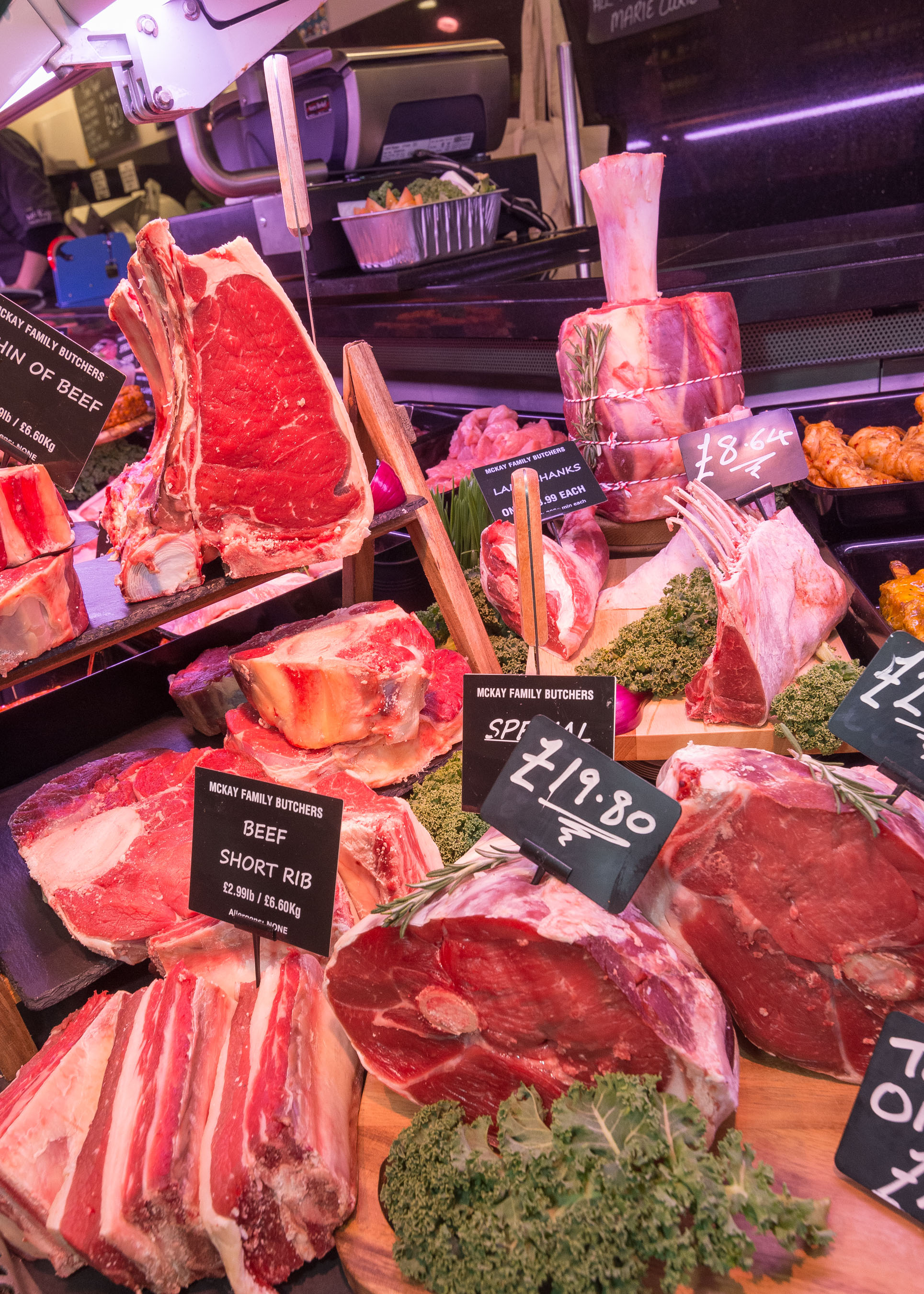 Developing relationships has always been a part of the business and over the last five decades locals have come to depend upon McKay’s for those friendly conversations as they pick up their shopping. However, getting highly skilled staff who will go the extra mile for a customer in the current labour market can be challenging. Many of McKay’s employees are veteran butchers who have been with the company for over 20 years but when sourcing new blood, so to speak, Fergal believes a good attitude goes a long way.

“If you can get someone young and eager, who’s willing to learn and has an interest in what they’re doing then we try to hold onto them. If you treat your staff well, they will do the same for you,” he says.

Despite having a keen eye for detail, Fergal also uses mystery shoppers to ensure his customers are receiving the best possible service.

“A third party will see things you won’t see yourself and know where you need to improve. It’s tough out there in retail now, you can see that with all the closures of the big shops, and you need to be on top of your game; not just one day of the week but every day.”

While word-of-mouth remains the best tool any independent butcher can have, Fergal believes that social media has been instrumental in getting the McKay’s message out to its wider customer base.

By using Facebook to advertise offers and new products in-store, the team will often see customers pulling their phones out of their pockets to reference a McKay’s post they saved earlier. 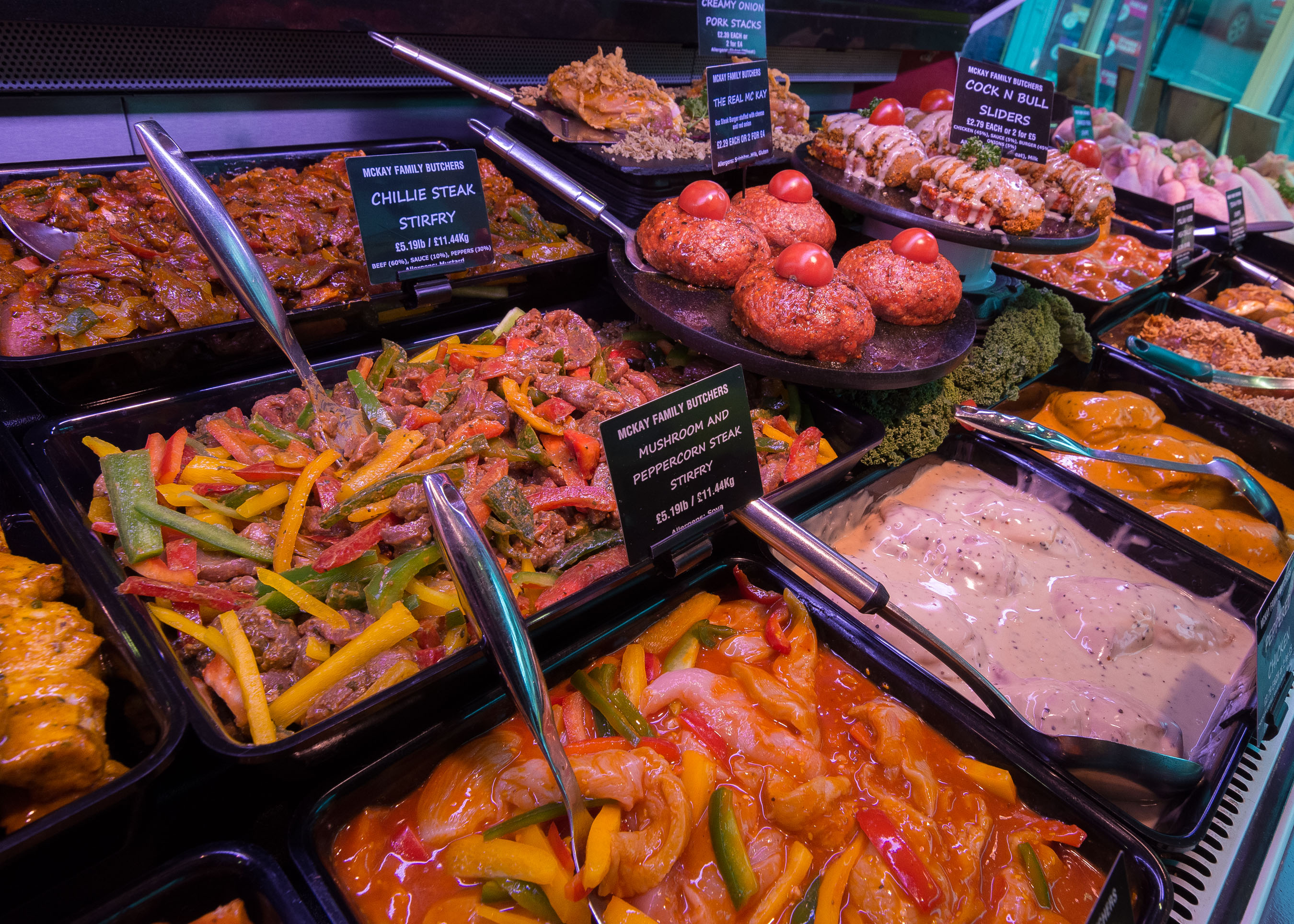 Not only has using social media been effective for promoting his own business, Fergal also reports, butchers across the country have been using the platform to raise awareness of the need for a trade body to act on behalf of butchers on the island of Ireland.

“As independent butchers we have no representation and that’s something that needs to be addressed. Campaigns like Veganuary have been getting a lot of press recently because they have money to throw behind advertising campaigns. There’s a very good organisation in England called the Butchers Guild and as of this month we have set up the Irish Butchers Guild that will give us a voice in the industry going forward.”

There’s much to look forward to in 2020 for McKays Family Butchers including further investment in its Ballycastle store.

“We have planning permission to extend the prep area and make it more efficient. Again, we’ve invested in both of our stores this year so our offer is good. We’ll just try and maintain what we have, while making ourselves standout by introducing new products and reinventing the wheel; that’s what it is all about,” concludes Fergal.