Vote for your Community Store of the Year!

Neighbourhood Retailer is searching for 2019’s Community Store of the Year, and the power is in your hands!

Now in its fourth year, the Community Store of the Year Award returns to find Northern Ireland’s top community retailer.

We are looking for a neighbourhood store with strong links to supporting its local community, who endeavours to better the area in which it stands, and who can demonstrate examples of philanthropy and social enterprise. Our independent judging panel, Spotcheck NI, has been working diligently behind the scenes to whittle down hundreds of entries to eight finalists – one from each county, and two from Belfast.

However, the Community Store of the Year is the ONLY accolade at the Neighbourhood Retailer Awards where the judges don’t get the final say. You so.

It is over to you, the public, to decide who you want to win the coveted industry title.

To vote, just head to https://neighbourhoodretailer.com/community-store-of-the-year/

Here are our fantastic finalists: 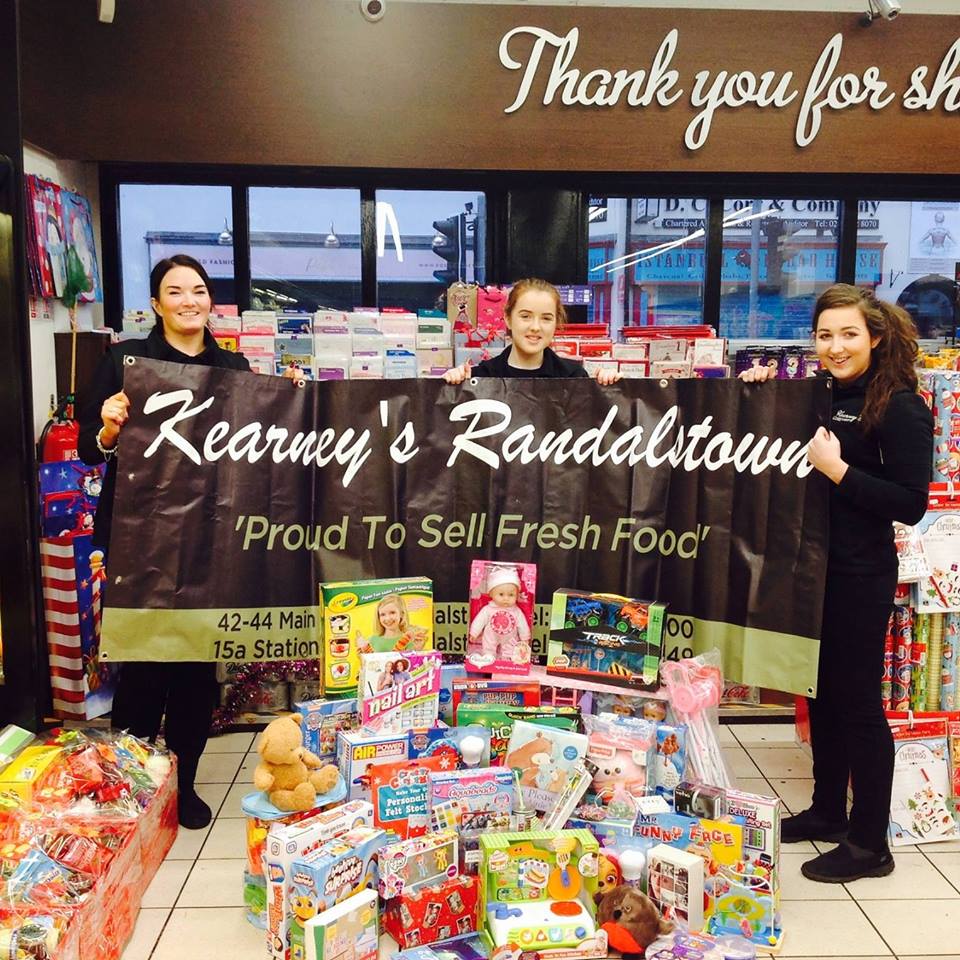 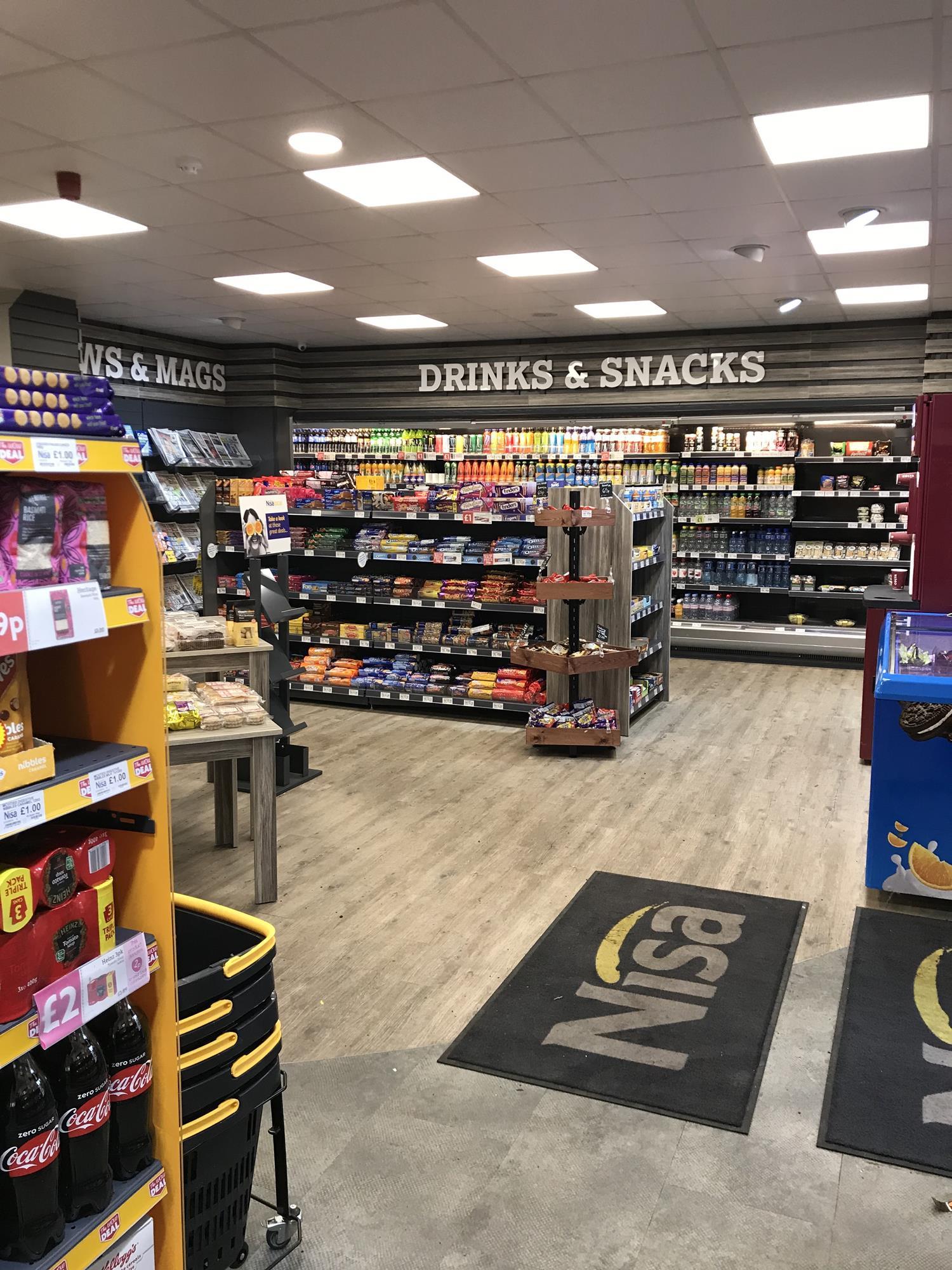 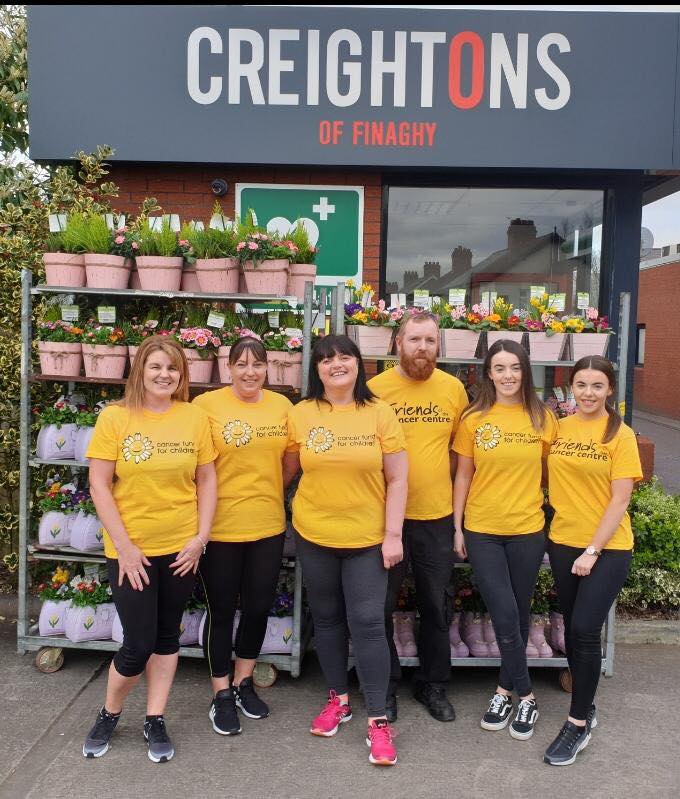 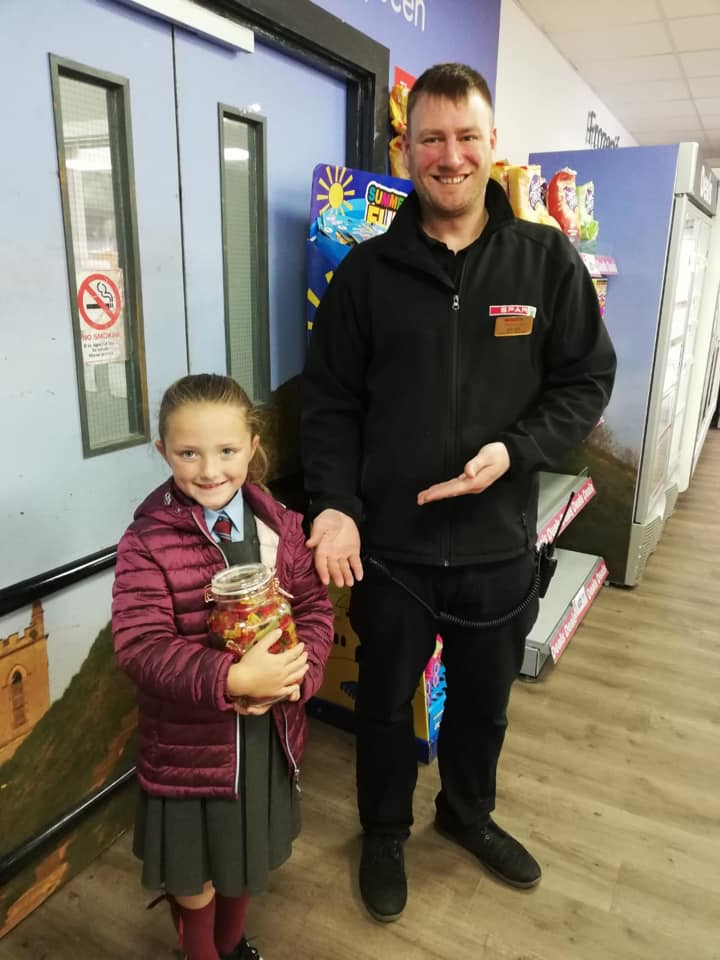 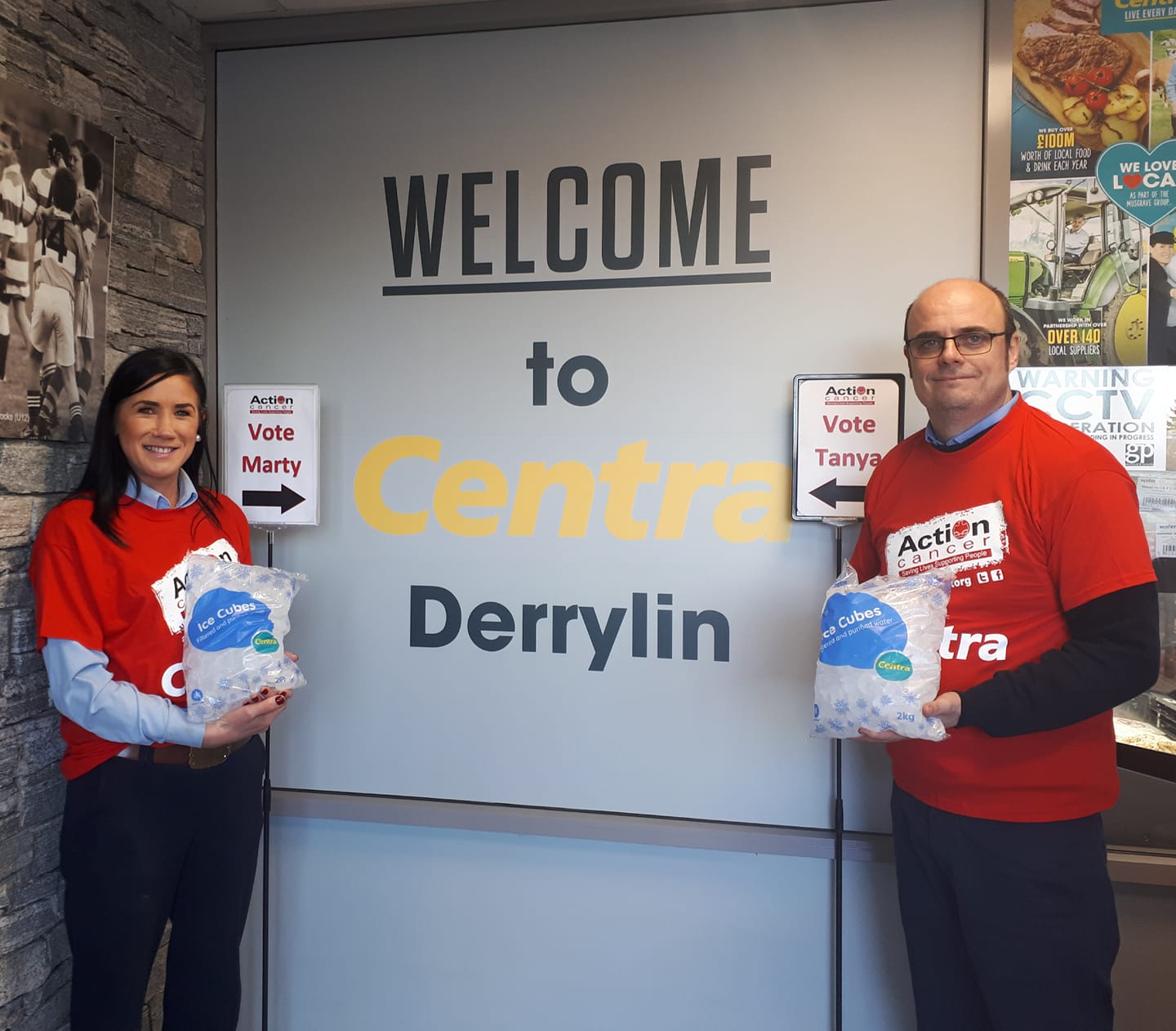 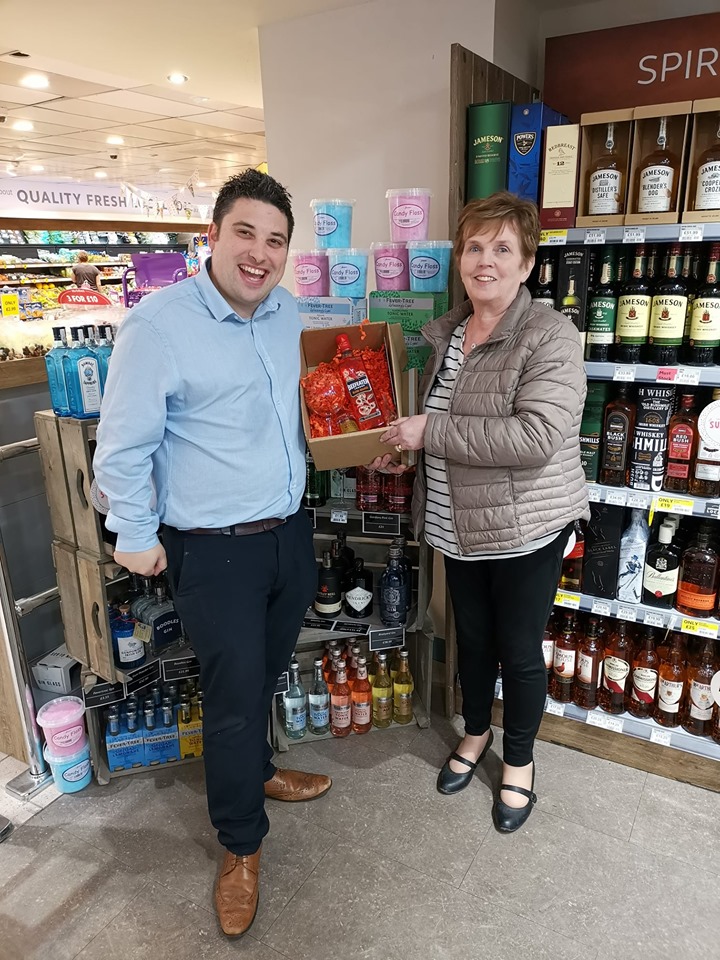 The winner will be announced live on stage at the Neighbourhood Retailer Awards on November 14, 2019 at the Crowne Plaza, Belfast.