Backlash to Tesco chairman claims that food firms are ‘profiteering’

There has been some backlash to comments made by Tesco chairman, John Allan that some food firms have been using inflation to hike prices higher than necessary.

In an interview with the BBC’s Laura Kuenssberg, Mr Allan said it was “entirely possible” that food producers were taking advantage of the poorest in society.

He added that Tesco was trying “very hard” to challenge any price hikes which it believes are ‘illegitimate’. He said that all supermarkets were challenging cost increases from suppliers where possible, and said Tesco was ‘confronting companies’ it believed were increasing prices higher than needed.

“We have a team who can look at the composition of food, costs of commodities, and work out whether or not these cost increases are legitimate,” he told Laura Kuenssberg. He added it was something his buying teams were dealing with “every day of the week”.

He also revealed that Tesco had “fallen out” with a “number of suppliers” after what he called “robust” discussions over price hikes that they had challenged. 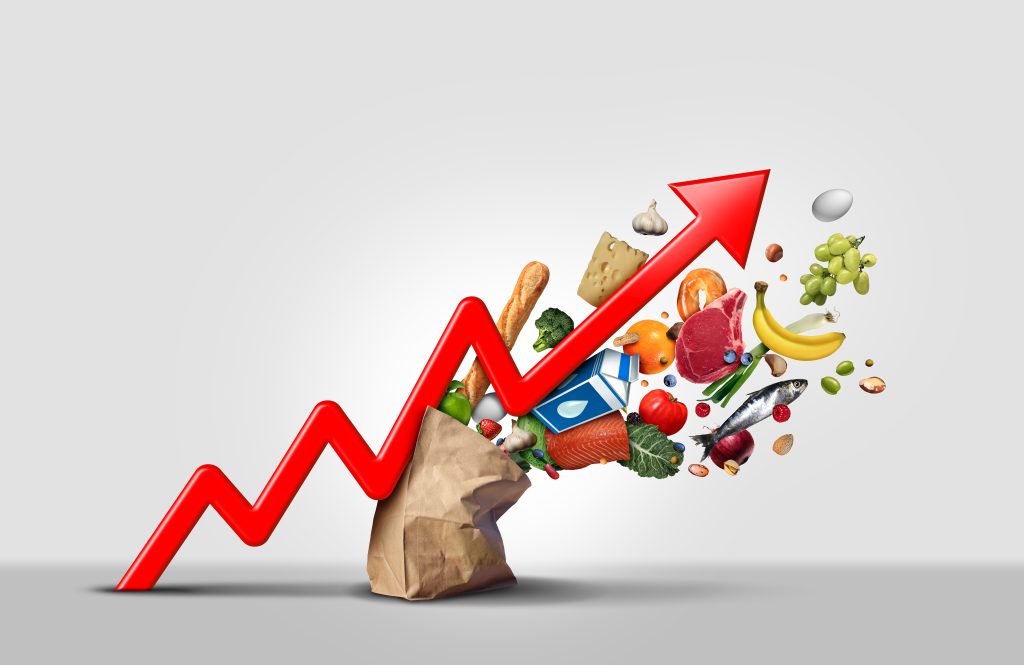 However, many in the industry have since come out and slammed his comments, saying they ignored the immense cost pressures facing suppliers.

Minette Batters, the President of the National Farmers’ Union (NFU) said she was “baffled” by Mr Allan’s comments.

“It was almost like he was living in a parallel universe. For primary production from farms and growers, this has been absolutely unprecedented,” she told The Today programme.

“We’re seeing wholesale gas prices 600% higher than they were in 2019, and the cost of inflation on the back of that has dwarfed any price increases to date,” she added.

There was further reaction from the CEO of the Cold Chain Federation, who said Mr Allan’s remarks were “an ominous statement of intent”.

Shane Brennan also warned they could damage years of collaboration between supermarkets and suppliers, during Brexit and the pandemic.

Chief Executive of the Food and Drink Federation (FDF), Karen Betts said food suppliers had seen a “massive increase in their input costs” over the last few years.

“All our suppliers know they have a huge responsibility to keep food affordable. If they can’t pass these costs on, more businesses will go out of business. They can’t operate at a loss,” she said.

“Most supermarkets are asking suppliers to open their books to justify line by line where the price increases are coming in, so it’s difficult for Tesco to come out and say that companies are profiteering. They have the evidence,” she added.