The new Director of the Northern Ireland Retail Consortium (NIRC) has called on the Secretary of State to freeze business rates for the coming year.

Neil Johnston has appealed to Chris Heaton-Harris to hold off on imposing a further increase and has urged him to freeze them for 2023-2024.

“Northern Ireland already has the highest business rates in the UK and the NI Secretary of State mooted the possibility of a further increase for the coming year in a written parliamentary statement in late November,” said Mr Johnston.

“What do the Conservatives in London, Labour in Wales and the SNP in Scotland have in common? They all agree this is not the time to raise business rates. They have all decided to freeze business rates,” he added.

The Retail Consortium represents the overwhelming majority of the retail trade in Northern Ireland by turnover, encompassing many high street names who provide everything from coffee to clothing, a lot of the larger retailers and virtually all the main supermarkets.

Mr Johnston also revealed that he has written to the leaders of the five main political parties asking them to back a business rates freeze.

“We currently don’t have an Executive and that is why this decision has fallen to the Secretary of State, but the Retail Consortium think it is important that the local party leaders make their positions clear. The freeze in England, Scotland and Wales was announced towards the end of last year. We need a decision soon and I hope they will join our call to keep costs down.

“Given the current weak economic situation the last thing businesses, and consumers, need to see is business rates rising. It is essential that they are at the very least frozen for 2023/24. We have written to Chris Heaton-Harris appealing to him not to go down this road,” said Mr Johnston. 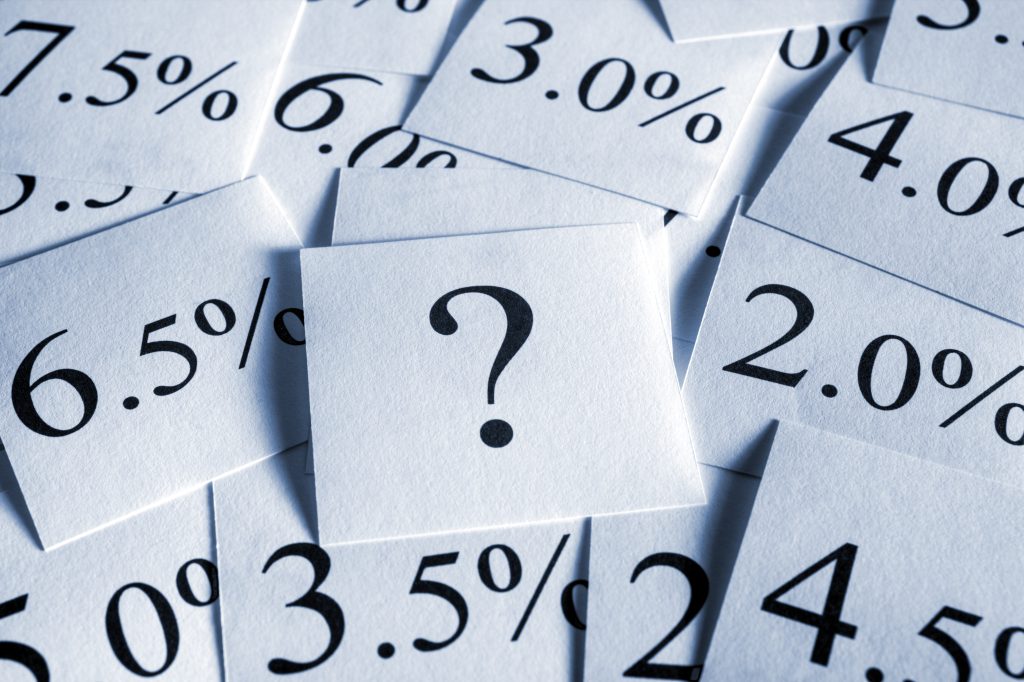 Mr Johnston maintained that retailers were still reeling from the pandemic, the energy price shock and the general inflationary situation and are ill placed to absorb any increases, especially as they strive to keep down shop prices for customers.

“Raising the business rate is a bad idea, not just because of the extra burden it would impose on retailers, but because ultimately consumers across Northern Ireland could face higher prices as a result. It is essential that we all work collaboratively to help everyone through this difficult period.

“Retailers are doing everything they can – not just to remain competitive in a difficult trading environment but to do what they can to protect consumers. We know that people are struggling.”