The UK kebab industry, which generates some £2.8bn every year, has established its first-ever trade body to represent the sector’s interests – the Kebab Alliance. Chair of the Alliance is Ibrahim Dogus, founder of the British Kebab Awards, restaurateur, and current Chair of the British Takeaway Campaign.
The Kebab Alliance will promote the industry and represent its interests with government and regulators. It will also play a key role in educating consumers about kebabs and changing stereotypical perceptions of the industry and its cuisine.

Founding members of the Alliance include Just Eat, Ben & Jerry’s Ice Cream and Hellmann’s, all major suppliers to the kebab sector. Said Dogus: “Kebabs are the fourth most popular takeaway in Britain but this major food sector has never before benefitted from a collective voice. With the challenges we all face today, from the pandemic to new international trading relationships, it is vital that we work together. There has therefore never been a better time to launch the Kebab Alliance: a true representative of the British kebab industry and its positive role in communities around the country.” 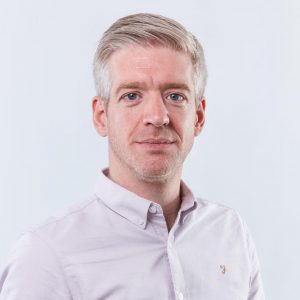 Matt Bushby, Marketing Director at Just Eat, added: “Kebabs are a perennial favourite of the Just Eat customer and we’ve been working with the UK kebab industry since our inception.  We are a long-standing supporter of the Great British Kebab Awards, which recognises excellence within the industry but the launch of the Kebab Alliance will help give a significant additional boost to the sector, by raising its profile amongst consumers and championing the healthy, nutritional benefits of kebabs. 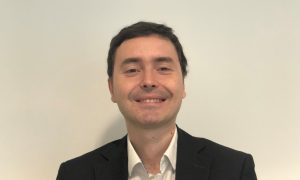 Horacio Cal, UK Off Premise & E-Comm Director at Unilever, commented: “Not only are kebabs delicious, the sector contributes significantly to local communities and economies. Kebab entrepreneurs are increasingly modernising what they have to offer, bringing the cuisine to a new generation of consumers, and we are delighted that our products can play a part in this ongoing success.”

Members will include industry suppliers, fine-dining restaurants and takeaways, as well as service providers.
There are currently around 17,000 kebab outlets in the UK, supporting around 200,000 jobs. The kebab industry is one of the most inclusive food sectors in the UK, with many employees of Kurdish, Turkish, Greek, Lebanese and Armenian backgrounds.